Some of the details of the new Starbucks

Well, the last of the Disney World's Starbucks has now opened at Disney's Animal Kingdom. Still called Creature Comforts (which I think works), the coffee joint seems to be a hit. Our good friend, Melena Perry (follow her @MelenaPerry on the twitters), grabbed some great photos of some of the details of the place. 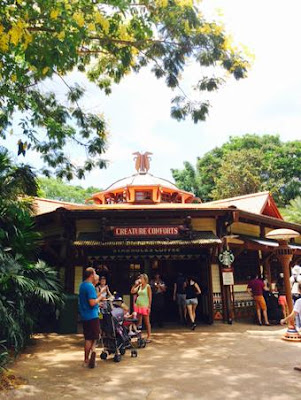 Like I said before, I think the place looks great, but also looks out of place. It seems more suited for Harambe or, perhaps even more so, the Animal Kingdom Lodge. 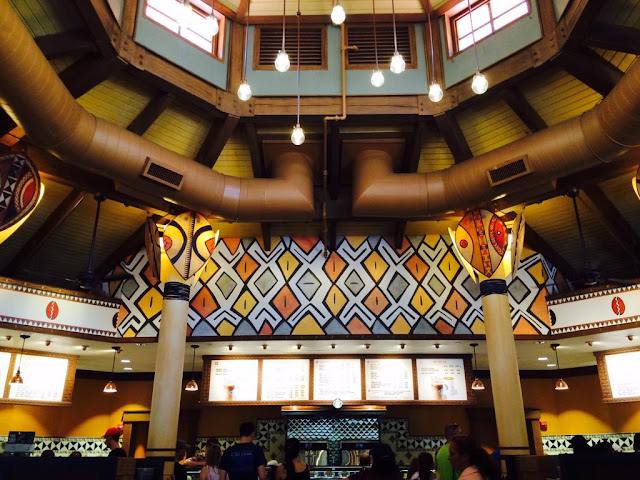 Discovery Island has a distinct look. A combination of various island styles like the Caribbean and Bali and this ain't that. These more earthy tones seem out of place. But again, it is pretty - I like the paint schemes, the geometric patterns... 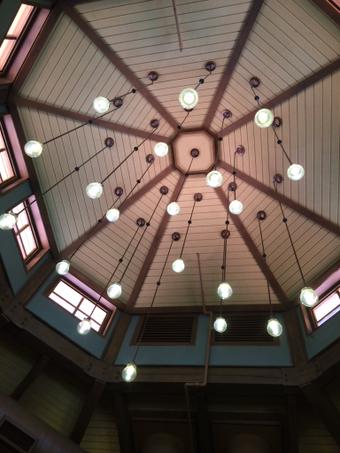 and the single lights above the queue. 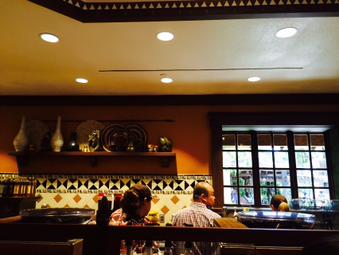 The African décor expands to behind the counter. Beautiful baskets and vases highlight certain areas. 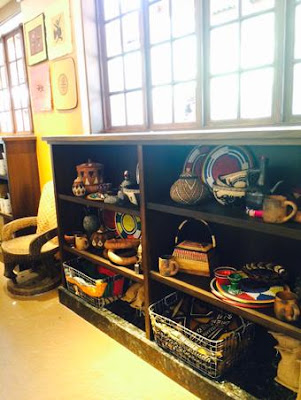 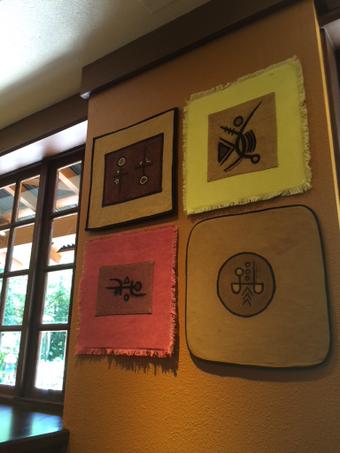 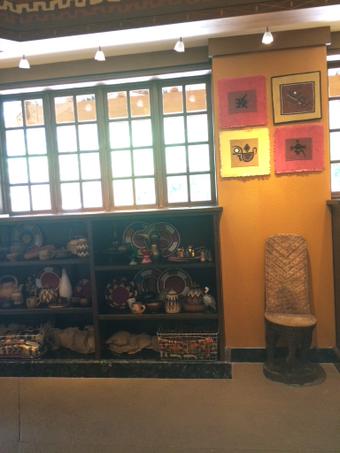 The counters have a nice African inspired look. 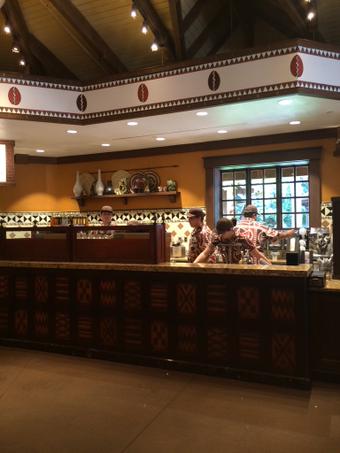 And there is plenty of merch available 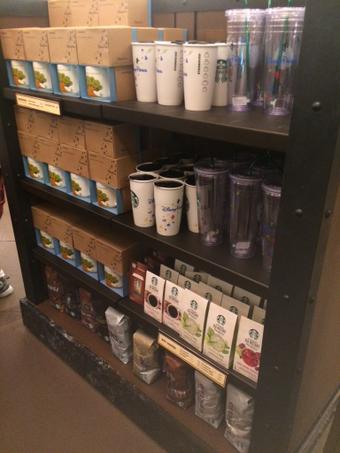 These themes extend to seating areas, as well. Again, it looks like Kidani Village. 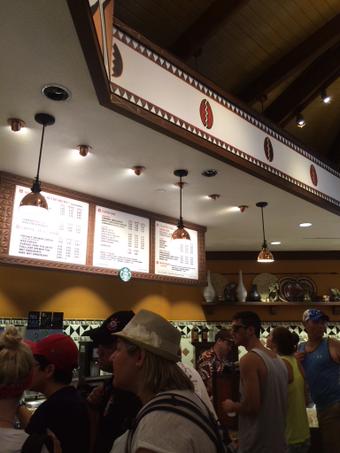 The menu is any old Starbucks menu. It should be noted though that a portion of the proceeds from sales of the flat white latte goes to help the cotton top tamarin, which can be seen nearby. 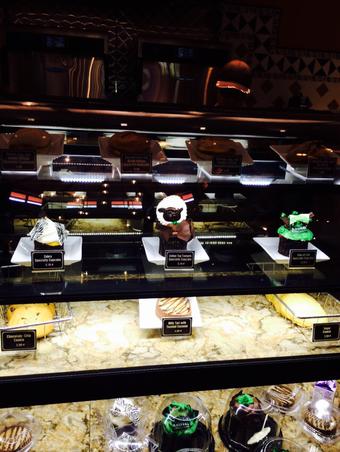 There are some obligatory specialty cupcakes sold here including a cotton top tamarin version and one with a tree of life design.

Thanks again to Melena.