Pizzafari Closing for Extended Remodel?: Pizzafari on Discovery Island is now scheduled to close August 24 and remained closed until October 19th of this year. We are assuming this work is being done in preparation of the new sit-down restaurant being built within the same building as the current counter-service. 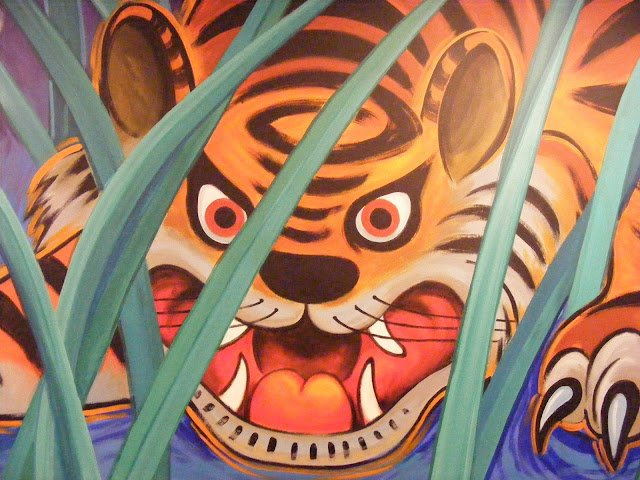 We still are not entirely sure what this new restaurant will look like. Many have been assuming a “signature” level location will go in the Avatar area, but it is entirely possible this will be the place. Avatar doesn't lend itself well to a restaurant, but since the location of Pizzafari is only steps from the entrance to Pandora, perhaps there won't be any sit-down dining location in the new area. We will have more on this as information comes out. 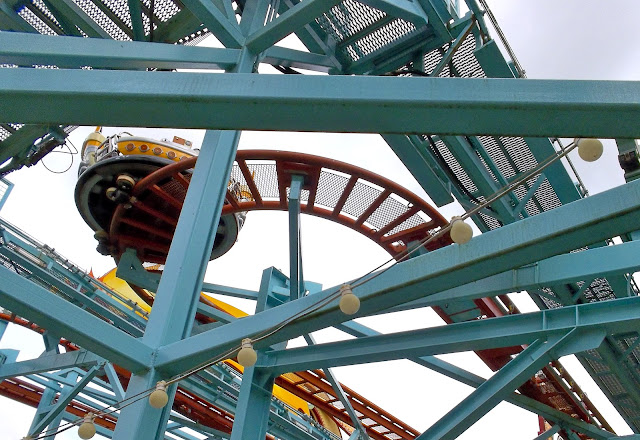 Primeval Whirl Closing This Month for Refurbishment:  We also learned this week that Primeval Whirl, the spinning coaster in Dinoland, will be closing from August 17 through to November 12. From what we understand, this is nothing more than an extended maintenance project. But if you were hoping the end of looking at construction walls in Disney’s Animal Kingdom was coming soon, you can keep hoping. 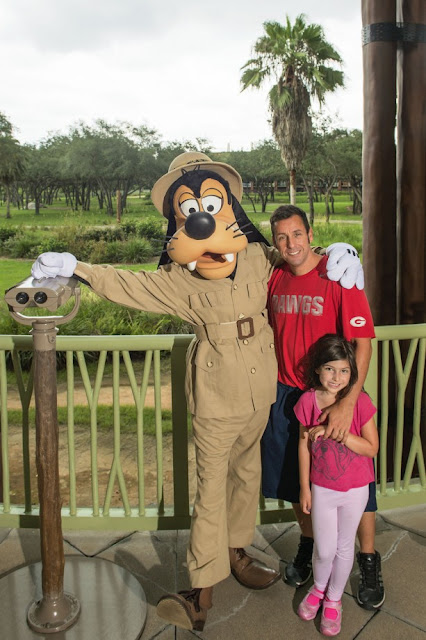 This Just In…Adam Sandler Has Great Taste in Resorts: Say what you will about Adam Sandler, but you can’t deny this guy has great taste in resorts at Walt Disney World. While most celebs default to something on the monorail loop, Mr. Sandler goes for something far more exciting! Good Choice Adam!

Posted by JamboEveryone at 2:28 PM