There was a lot of hoopla surrounding the D23 Parks and Resorts Presentation. And rightfully so with Stars Wars land, Toy Story land, Avatar details etc. etc. etc. But hidden within the talk was some more interesting details about the night time version of Kilimanjaro Safaris.


First, a name: the Sunset Kilimanjaro Safari. Disney is really harping on the angle that there will be 2 different experiences with the day and evening versions. The question is will this actually be a separate attraction for purposes of, say, making fast passes. Will you be able to book both? Currently, you cannot make 2 fast passes for the same ride. 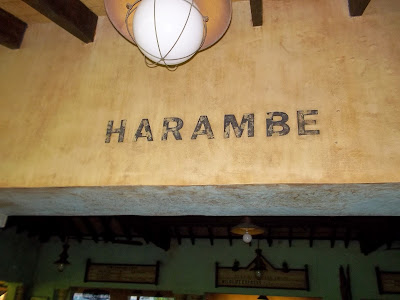 Disney has now said what the intent is for this attraction. We have debated on the show whether there will be night vision goggles (which really never made financial or logistical sense) or perhaps bright moonlight type of lighting. The Singapore Zoo does a night time safari where the animals are bathed in what is seemingly bright moonlight. But no, Disney is now saying they are going to magically extended the orange glow of sunset into the night time hours. It will be interesting to see how that works. It is certainly going to be something new for a zoo. 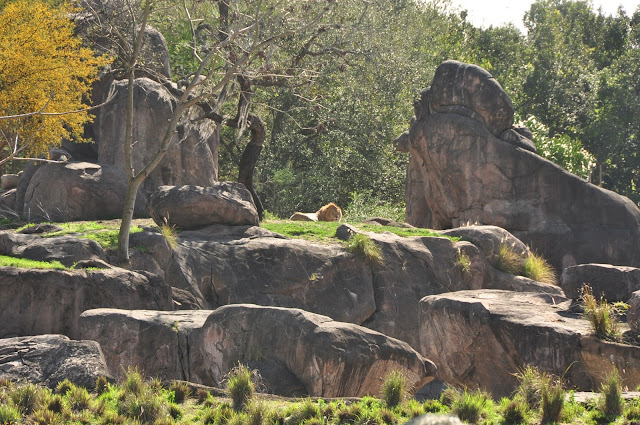 Disney has also said that they will be adding new animals to the ride. We have told you previously that both hyenas and wild hunting dogs would be added. Disney has confirmed that. They also seem to confirm on the blog that these 2 animals will only be out after dark. They have not announced any other animals but we will see. 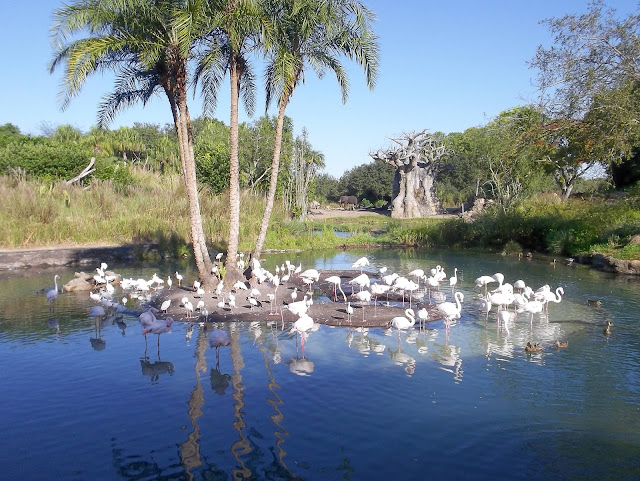 Finally, an opening date. Though we were not given a specific date, we were given a fairly specific time frame: Spring 2016. This is the same time frame as the Rivers of Light. Thus, both of these will open at least a full year before Avatar opens. It will be interesting to see how much traffic the park sees for these 2 attractions in the evening hours before we ever get to Pandora.