Friend of the show, Chris (who you should follow on twitter @Lucky_Wanjohi)  sent us some great photographs of the construction going on at Disney's Animal Kingdom. As you can see, Avatar is HUGE just by looking at it from Everest 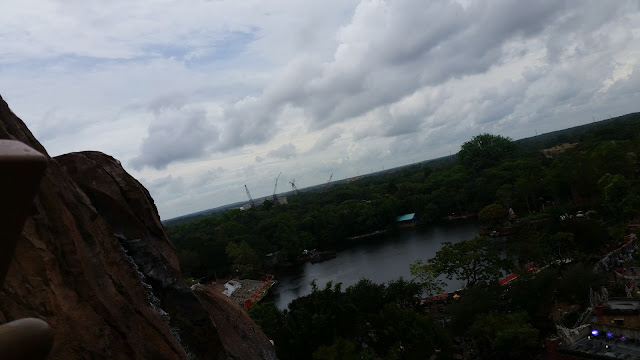 Rivers of Light is coming along nicely, with a planned opening next Spring. 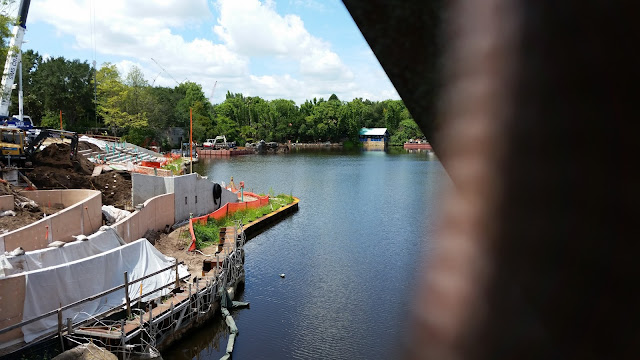 From the picture above, it looks like there is a winding walkway being built. More details on the pic below. 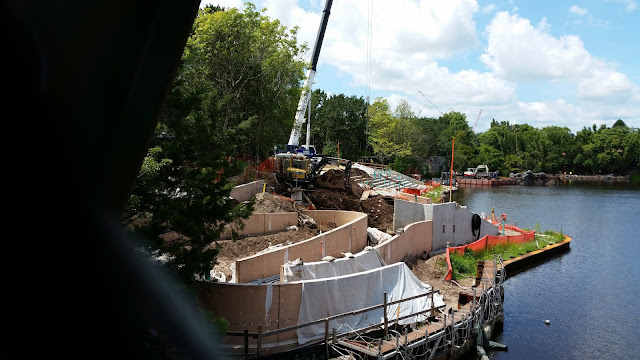 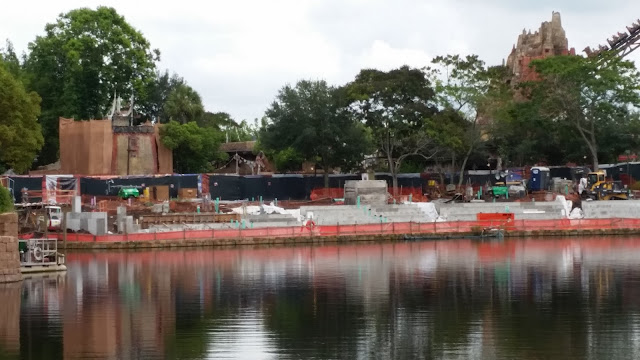 As you can see in the above picture, right in front of Everest, there is a large seating area being built. The picture below shows an interesting building arising next to the seating. 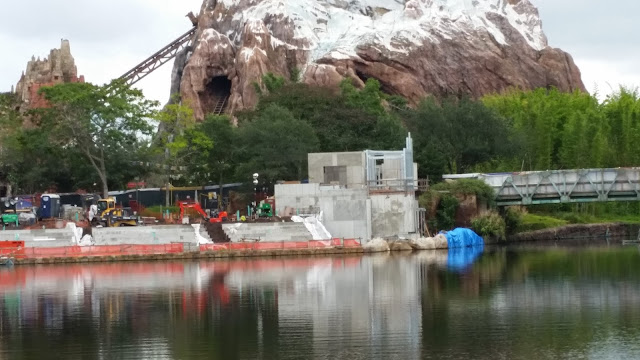 Below is look at the seating itself. Aisles between the sections are coming along as well. 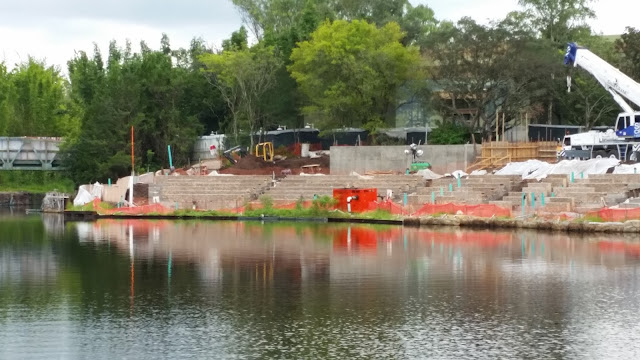 Rockwork appears to be holding some of the projection tech for the show. 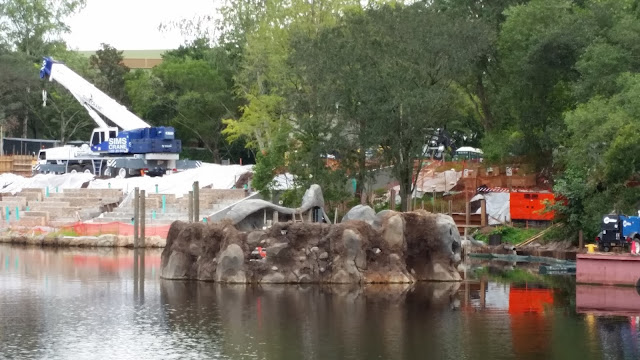 Here is a shot of the barge being used for the construction. 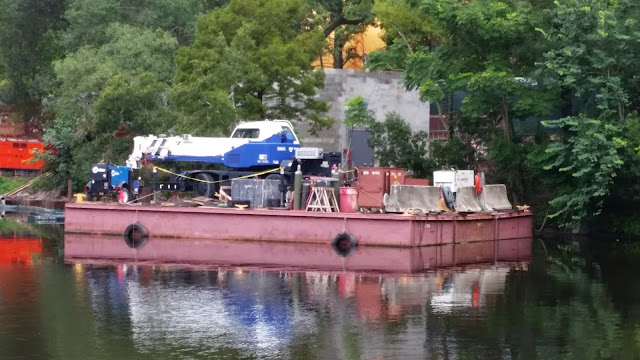 Some more areas along the water on being worked on, its not clear what this being used for. 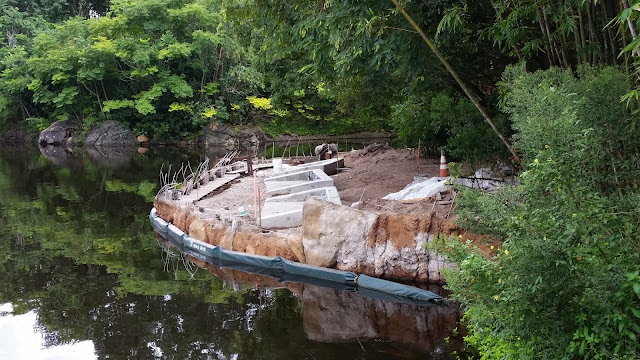 Some interesting pictures. Thanks again to Chris.