Disney's Animal Kingdom News Round Up for September 3, 2015: New Tiger and Allergy menus

New tiger: As we have discussed in the past, Disney has a hope to be soon breeding pair of Sumatran tigers. The female, Sohni, has been on exhibit for about a year now. The male, Malosi, is now starting to be put on exhibit periodically. For the time being, all of the tigers in the collection can be found on exhibit at different times. Just ask the cast members for information on which of the animals can be seen when you are there. 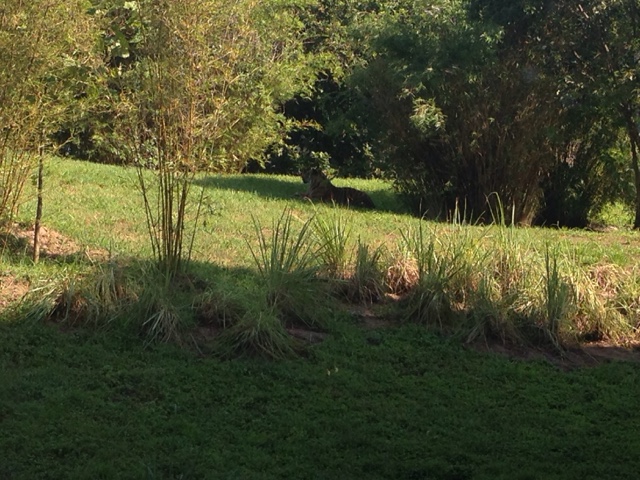 Allergy Friendly menus: Some time ago, Disney had tested menus providing allergy free items for those with wheat/gluten, nut, milk, fish and peanut allergies. Now, Disney is rolling it across the resort. This rollout includes most sit down and counter service eateries. These menus can be found at Flame Tree BBQ, Harambe Market, Pizzafari, Jiko, Sanaa and the Mara but apparently not Restaurantosaurus, Tusker House, Yak & Yeti, Boma or the Rainforest Café.  You will notice the ones that don't seem to have this option are buffets and places operated by outside companies. There is still the allergy kiosk on Discovery Island for more information. 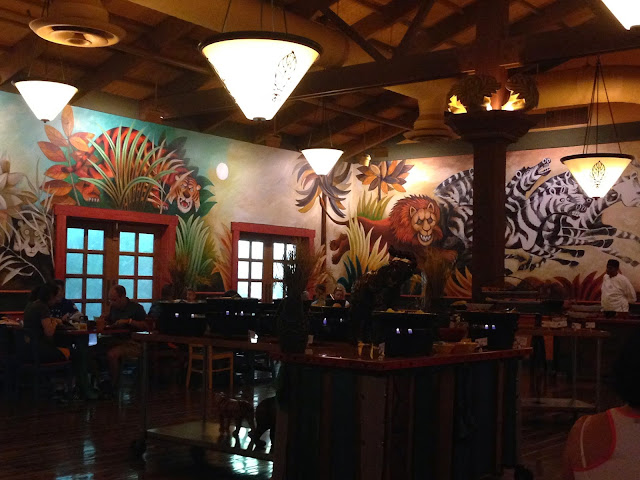 Have a Wild Time
Posted by Safari Mike at 3:04 PM