The Return of Flick: As of October 4 guests will once again be able to meet Flik, the star of the Pixar film “A Bug’s Life”. He can be found over on Discovery Island by Creature Comforts, where Daisy Duck used to be. Daisy will now only be found during character meals at Tusker House. 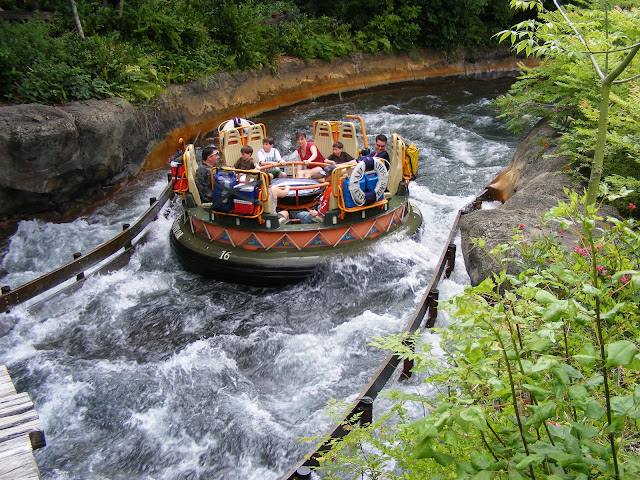 Kali Extra Magic Experiment to End: We told you not too long ago about the strange decision to add Kali River Rapids to the Extra Magic Hours roster. It wasn’t the addition of the ride we found strange, but the timing of it. Kali is most appreciated during the hot and busy summers, when the ride is most crowded and most refreshing. Instead, it was added at the end of the summer when the crowds have thinned out. Well, as of next week Kali River Rapids will return to opening at 9am.

Extra Magic Hours Changes: Speaking of Extra Magic Hours, if you look below at this week’s park operating hours you will notice there are no Extra Magic Hours scheduled for this week. That is due to the fact that the park’s EMH scheduled will return to Sundays and Wednesdays in October, leaving the unusual 10 day gap in between EMH days at the Animal Kingdom.

DCF Awards $3 million in Grants: The Disney Conservation Fund (DCF) has announced its 2015 wildlife conservation grant recipients. 3 million dollars will be awarded to 104 different conservation projects helping species throughout. This means the DCF has now contributed a total of over $30 million since it began in 1995. As we love to ask in moments like this, “Does your favorite theme park do that?”

Have A Wild Time this week!!
Posted by JamboEveryone at 7:37 PM