Pizzafari work: Our friends over at the Orlando Park News continually bring great updates to their site. This most recent one shows the new look of the allergy kiosk which has recently reopened. Its all browns and yellows. While, perhaps more striking, is the new look of Pizzafari. Again, its very earth tone but has some striking new designs including beautiful cheetahs on its walls. 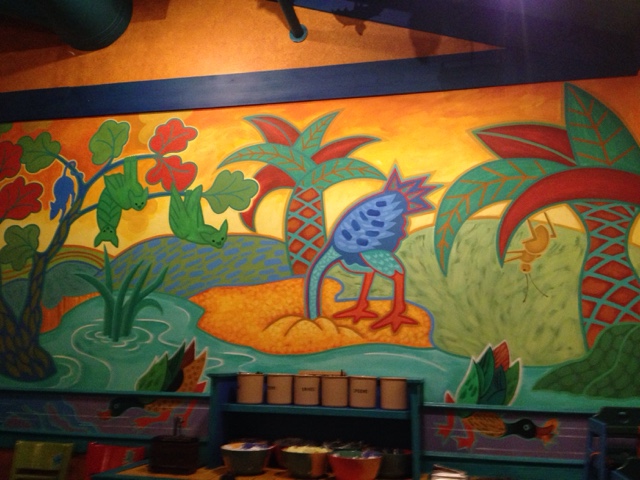 Best Buffets: A travel site, Cheap Tickets has recently put out a list of the best 7 buffets in the country. And Boma has made the list. That's right, in the entire country! We have often sung the praises of the place so its nice to see some national recognition. 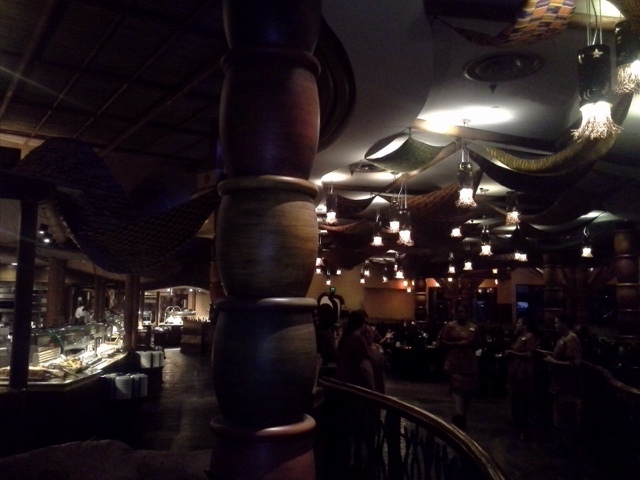 Have a Wild Time
Posted by Safari Mike at 9:41 PM