More information on Rivers of Light: Our friends over at WDWThemeParks have posted some information they got on Rivers of Light. There has been a call for entertainers including seeking Contemporary and "Bollywood-esque" dancers. These will be featured roles that will orchestrate the action conveying an "ancient and timeless celebration." The show will apparently begin with a pair of shamans, who come to the river with gifts of light. Their acolytes will join them as they go out into the water on lantern ships. They will then summon animal spirits. It all sounds really kinda cool.


New buttons: It is the 20th anniversary of the Disney's Wildlife Conservation Fund (which was founded on Earth day in 1995, three years before the park). To celebrate, Disney has released all new buttons. The first special button, available now, features a baby elephant. 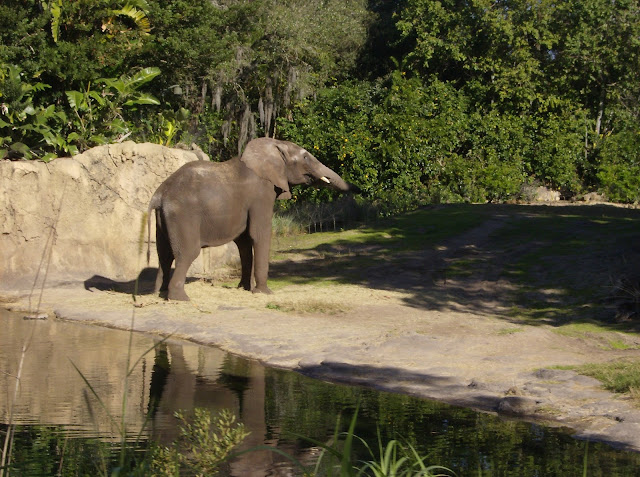