Thirsty River is Open: The Thirsty River Bar and Trek Snacks is now open for business. It is a full service bar, although it lacks any seating. There are some cool specialty drinks like the Pink Lotus and the Himalayan Ghost. There are draft beers including some craft beer selections on tap as well as by the bottle. There is a rather extensive snack selection although they are your typical Disney choices. However, there are some more substantive choices which are unique. There is a smoked turkey sandwich with red pepper mayo, the Banh Mi (roasted pork, pickled veggies, sriracha dressing), Som Tam (shrimp, papaya salad, crushed peanuts, chilis) and sushi. Limited but interesting. 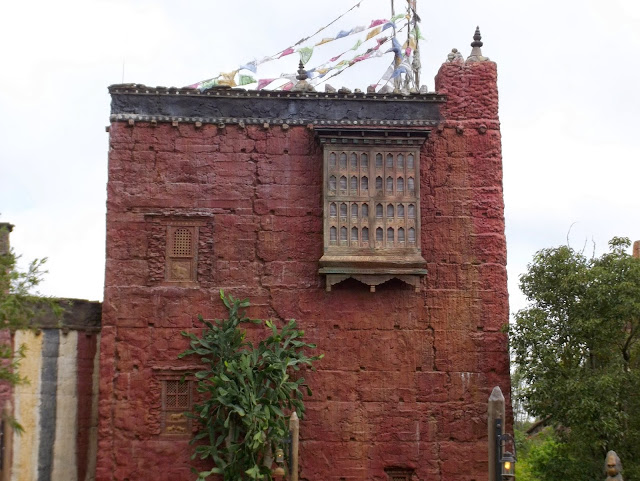 What's in a Name?: New park maps are now being distributed. And for some reason, many of the kiosks have seen a name change. The old Gardens Kiosk is now the Smiling Crocodile. The Beastly Kiosk is now The Eight Spoon Café. The Discovery Island Kiosk is now Terra Treats. Over in Asia, Bradley Falls is now called the Caravan Outpost. And Upcountry (the margarita stand) is now called Warung Outpost. Sure, the names are a little more fun, but there has been no real changes to the selections. 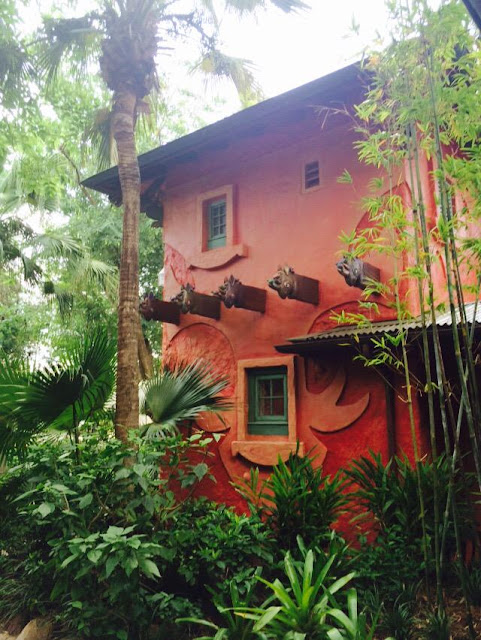 As you can see, with the holidays this coming week, park hours see a bit of an extension.