Kali River Refurb: As is often the case with water based attractions, the Kali River Rapids will go down in the middle of winter for a 5 week refurbishment. The closure will start on January 5th and end on February 11th. There will likely not be any noticeable differences once it reopens. 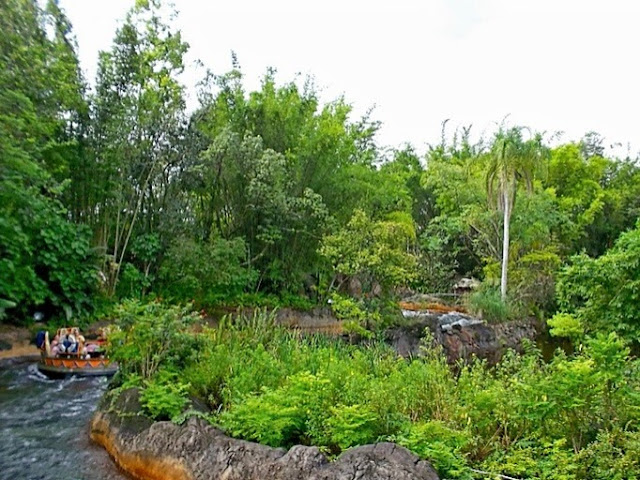 Riverside Depot is open for business: The new store is now open for business. It adds nearly 5,000 sq feet of retail space to its adjoining store, Disney Outfitters. The merchandise is fairly typical Disney stuff including plush toys, t-shirts and other items that can be found in many places throughout the park and beyond. This store combo (Disney Outfitters/Riverside Depot) is now basically the Mouse Gears of the Animal Kingdom. 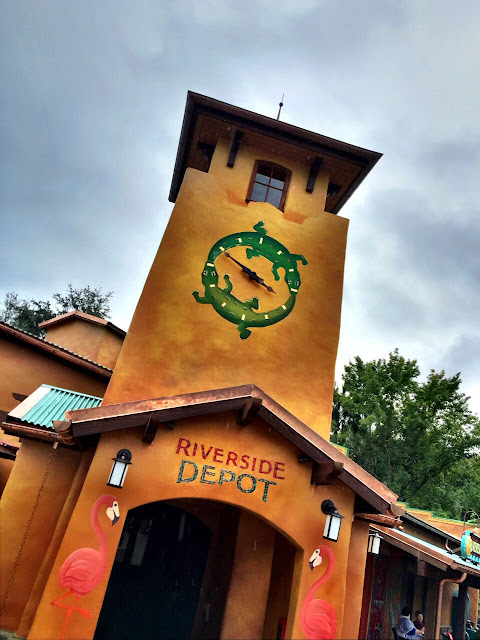 Have a Wild Time
Posted by Safari Mike at 3:18 PM