Disney's Animal Kingdom News for March 9, 2016: Night touring both at the park and lodge

More Night Touring Information: TravelWeek in Canada recently posted an article with some interesting information on the expansion of park hours. The article, of course, mentions Rivers of Light. But it also indicates that night time events, such as the Sunset Safari, will begin about 15 to 20 minutes after sunset. In the summer, that could be pretty late indeed. The article goes on to say that Disney officials have stated the park will stay open as late as 11:30 on some nights. That's right, nearly midnight. It also mentions a new street party with musicians, storytellers and acrobats. 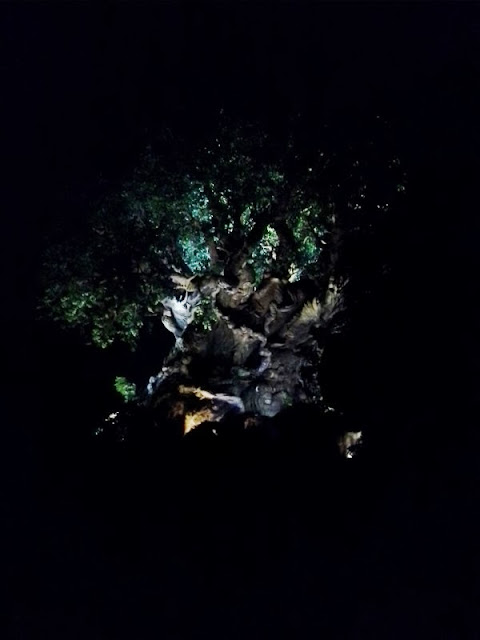 Starlight Safari: The night safari has been going for some time at the Animal Kingdom Lodge. It takes guests out in a truck with night vision goggles. There has been 2 changes. First the name, which is obviously an attempt to distinguish it from the upcoming park offerings. But also, it is now available to everyone not just AKL guests. The tour is about an hour and costs $70. 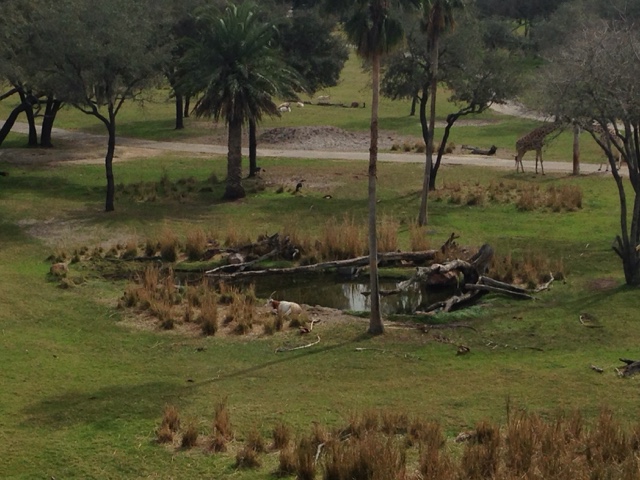 As you can see, park hours have been pushed back a bit for the upcoming week.

Have a Wild Time
Posted by Safari Mike at 2:28 PM