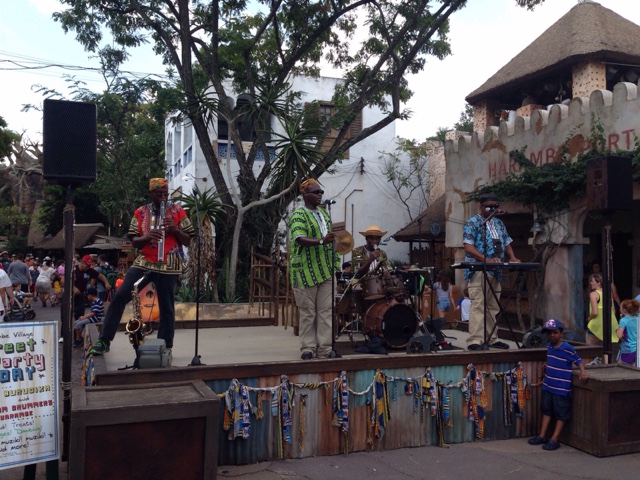 Geared towards tweens, the Harambe Wildlife Parti, will showcase musicians as well as other entertainers. The post also mentions exotic foods and goods from merchants.  It is unclear if this just means things that are already there like Harambe Market and Mombasa Marketplace. 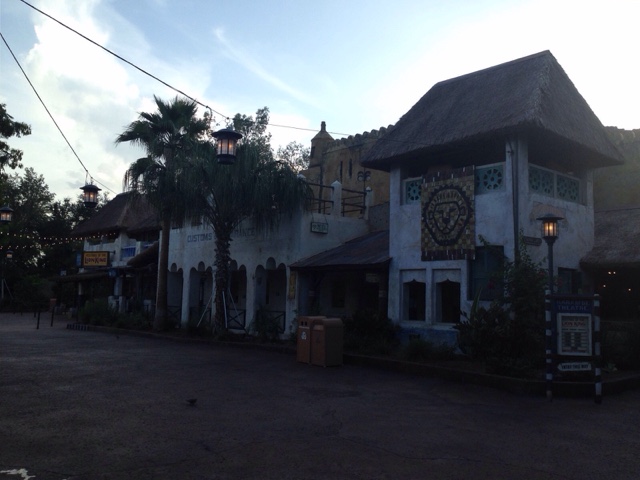 Food and music seem to be the core of this party but they go on to mention vibrant costumes, as well. Again, this seem a bit South American themed at first glance. The party will play out across the entire island. 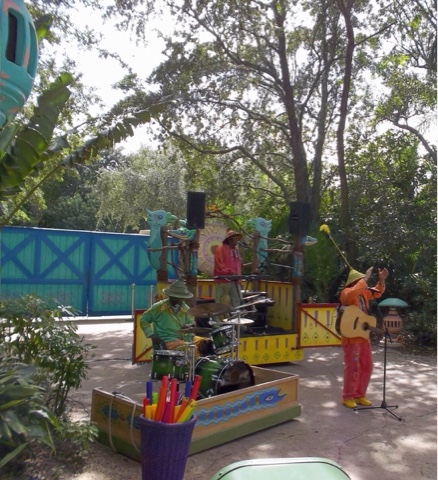 Disney seems to a have learned a lesson from Harambe Nights back in 2014. The popularity of that evening offering may very well be the genesis of these new offerings coming next month.