Some details on the Sunset Safari

Disney has provided some more details on the Sunset Safari coming on April 22nd along with Rivers of Light and Tiffens. This was provided by our friends over at Orlando Park News. There is no blockbuster information but certainly some interesting details.

First of all, it will not be considered a new attraction but instead, an extension of operating hours. So what does that mean for us? The most important thing is, I think, there will be no extra fast pass possiblity. That is, you will not be able to make a fast pass for both Kilimanjaro Safari and Sunset Safari. Seems like an odd choice considering Disney's recent desire to make everything a potential fast pass. 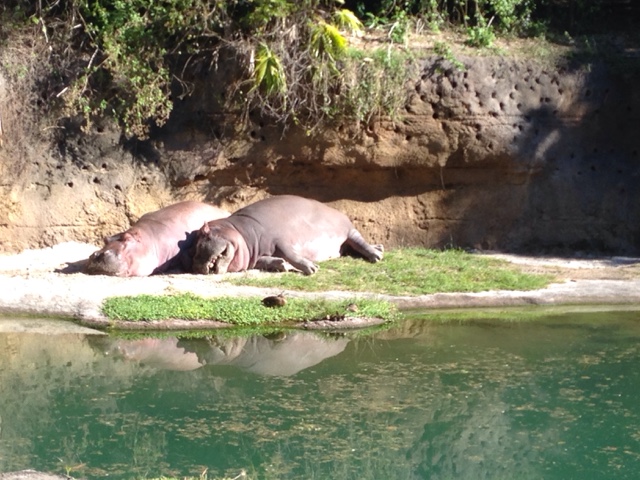 The lights added will be used for about 4 or 5 hours, verifying recent reports that the park will be open until as late as 11:30pm on some nights. This also potentially confirms recent rumors of Rivers of Light running multiple times an evening. If the park is staying open that late, its certainly possible. Plus, the theater only holds 5,000 people so multiple performances almost seems a requirement.

Disney confirmed what we had reported awhile back, the evening version of the ride will run along a different road. At night, there will be a bypass skipping some of the savanna. However, Disney did state the stops will be longer allowing guests to spend more time at individual exhibits, which is certainly a plus. Also, there will be more lighting on the trucks themselves. 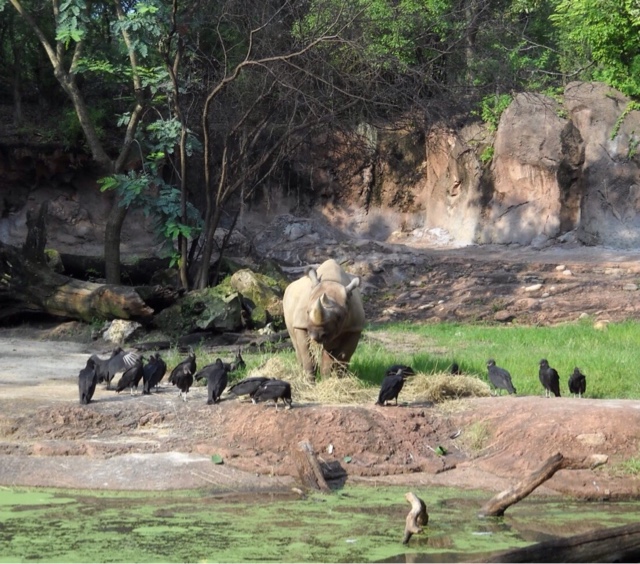 Also, Disney stated that there will be sounds used to evoke the emotions of a real African safari. This is fascinating to me. Imagine hearing the roar of a lion while in the dark? So cool. 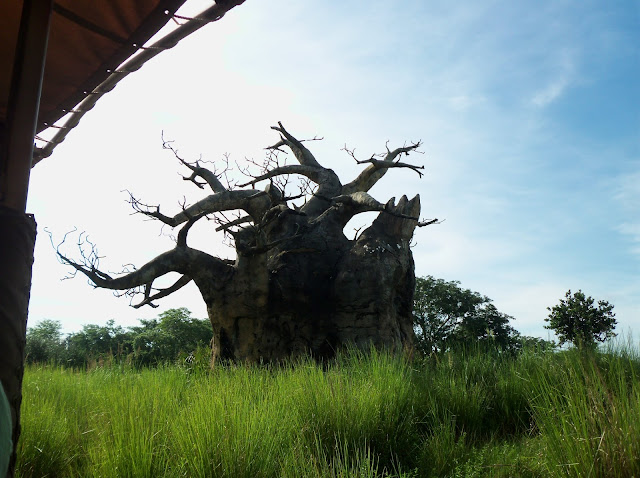 Disney finally also confirmed that the walking trails, Pangani and the Maharajah, as well as Rafiki's Planet Watch and the Wilderness Explorer's game will continue to shut down at sunset. However, Disney has also stated previously that they will be increasing the amount of entertainment at night, somewhat offsetting the closure of the walking trials.