Rivers of Light is broken. April 22nd, Earth Day and the 18th birthday of the park, was supposed to be a huge event kicking off not only the Rivers of Light but the night time version of the safaris, Tiifins and numerous new entertainment offerings. But as we now all know, the feature attraction of all that, the night capping event is delayed indefinitely. 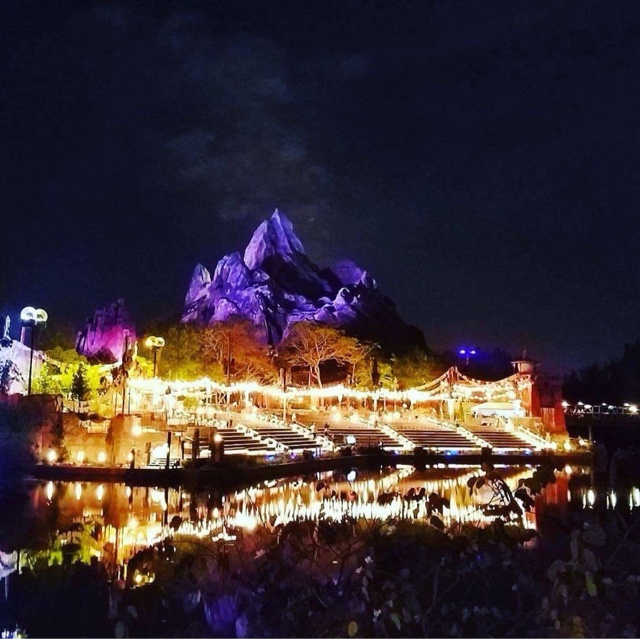 Disney recently announced, however, a temporary stop gap- The Jungle Book: Alive with Magic which will start Memorial Day weekend. What do we know? Well for starters it is a limited time only event which makes sense since it will be on Discovery River. Obviously, it will use some the effects from Rivers of Light that are actually working. 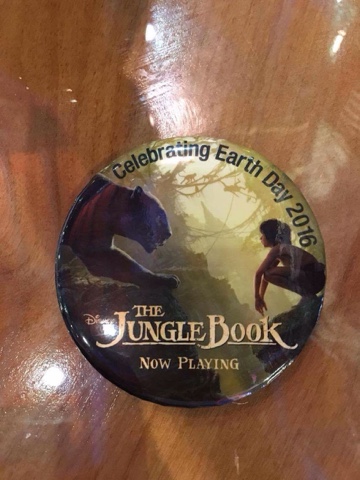 We also know it will based on the recent live action blockbuster not the classic animated film that was the basis for the opening day show, Journey into the Jungle Book. A stage show that was playing at the Theater in the Wild for the park's first year of existence. I expect this new version will be parts of the movie playing on water screens with music.

It is clear that Disney is really concerned that it will be some time before Rivers of Light is operational. To go through the trouble of developing a filler show makes that conclusion quite clear.

But at least starting Memorial Day weekend all of the other evening offerings will kick into gear.
Posted by Safari Mike at 6:50 PM