Its the 20th anniversary of the launch of Disney's Conservation Fund. And in honor of that, a new program called Reverse the Decline, Increase the Time has begun. 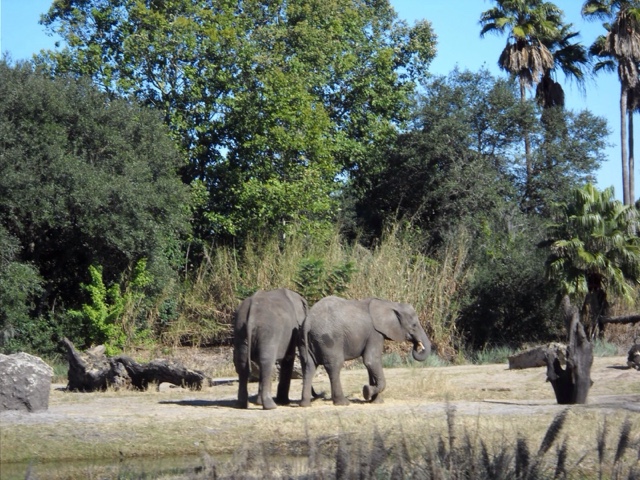 The "increase the time" part of the program references the hopes Disney has in getting kids to spend more time in nature. This is a terrific idea. The more kids go out an explore their own backyards, the more, we hope, they will care about the Earth as a whole. 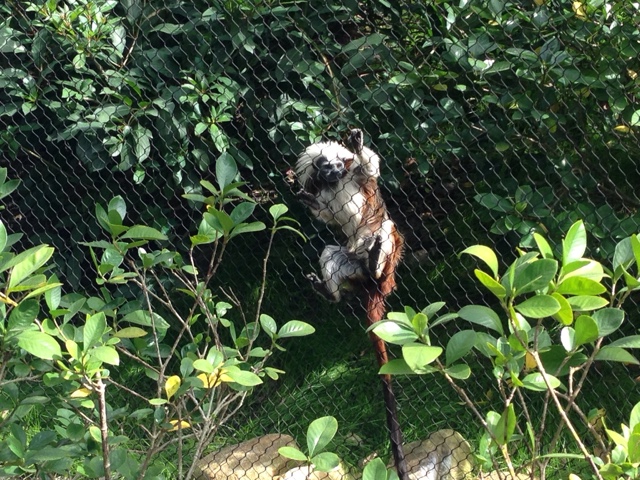 The other half of the new programs deals with specific animals. Disney wants to be involved to helping 10 animals through various programs. These animals are: elephants, rhinos, tigers, great apes, butterflies, sea turtles, tamarins, cranes, coral reefs, and chondrichthyes (i.e sharks and rays). 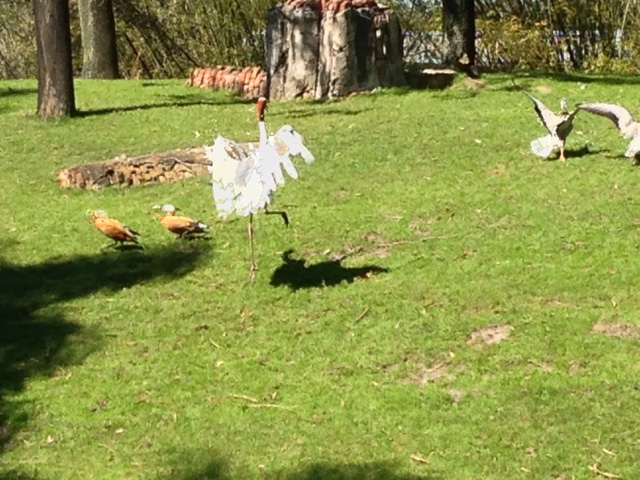 I am not sure how I feel about this program. Yes, it is true all of those species are in dire straits and deserve our attention. However, there are other animals - critters like the cheetah or honey bee- that need our help too. But then again, the idea is not only to protect those animals but their habitat, as well. Logically, if you protect a coral reef, you are protecting all of the species that live amongst it. If you protect the tiger, you likely protect all of the birds and bugs and what not that live in the jungle with it.