FuelRods are here: We live in an age where everyone has smart phones and uses them constantly. Whether that is searching for Pokemon or killing time in a queue, batteries get drained quickly. Heck, Disney even encourages park guests to use their phones to make fast passes, check wait times and otherwise plan their days on the go. In order to keep those phones charged, Disney has added charging stations. Now Disney is adding FuelRod kiosks to all parks and Disney Springs. The one at DAK is located at the Island Mercantile shop. For a fee of $30, you essentially purchase a FuelRod and cable, which are yours to keep - this is NOT a rental. A fully charged FuelRod has about 8 hours of charging a phone and 4 hours for most tablets. Not only can you charge the purchased FuelRod later on, you can also exchanged your depleted FuelRod for a fully charged one, which I think is a big plus to this program. 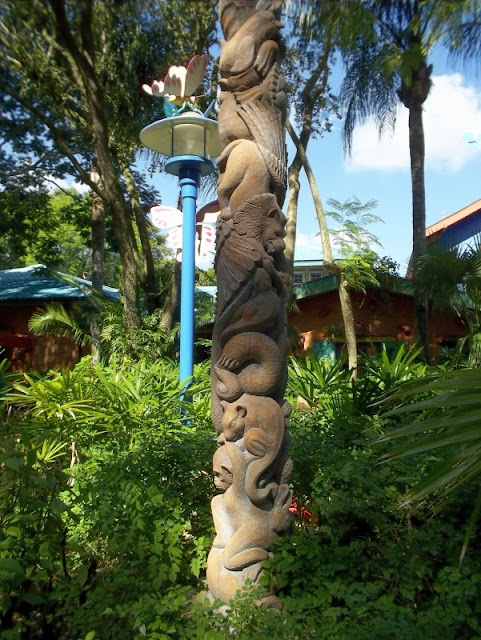 New Options at Tiffins: The new signature eatery has been given virtually universal praise so far. The only real complaint has been the prices. Its not cheap. At lunch, a new more affordable Light Bites menu is now being offered which includes salad, soup and a $10 bread service option. Plus, the new Taste of Tiffins allows you to try a small plate of 2 of the expensive entree options plus rice for the not-too-bad price of $28. 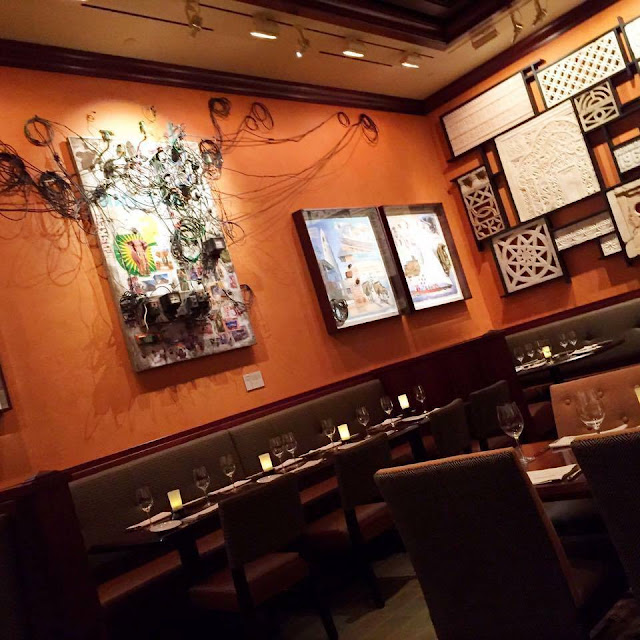 Its interesting to see how set in stone the park hours have been. Its 9am to 11pm every single day. The Animal Kingdom seems to be the new Epcot which for years has had set hours of 9am to 9pm not counting Extra Magic Hours. I also wonder if Disney will start using evening extra magic hours at the park soon.