Testing of Amphitheater: Disney is testing a new opening procedure at the amphitheater for the Jungle Book show. They are opening the theater only 20 minutes prior to the show. It is hoped that guest will spend more time on attractions and enjoying entertainment (or perhaps shopping) as opposed to finding their seats up to an hour early. This will continue to be monitored but it is anticipated that the testing will end on the 25th. 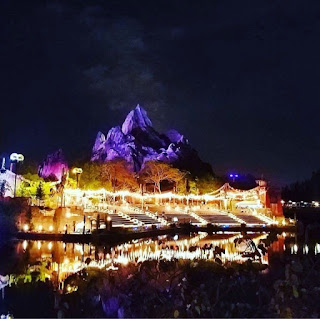 New critters at Rafikis: The Affection Section area at Rafiki's Planet Watch has seen the addition of three new species of rare chickens. You can now see Naked-necked turkens, Leghorn chickens, and Amereaucana chickens. The turkens were at point thought to be a mix of turkeys and chickens but are actually a chicken species. The Leghorn species is listed as a recovering breed. 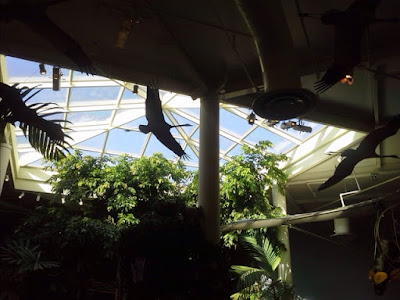