Jungle Book Alive with Magic to end: Labor day this year is September 5th, and it is also the last day of the Jungle Book show in the park. With no start date announced for Rivers of Light, Disney has decided they would rather have the new theater sit empty then continue with this production. The show received tepid reviews at best so for the time being the brand new water side theater will be empty. 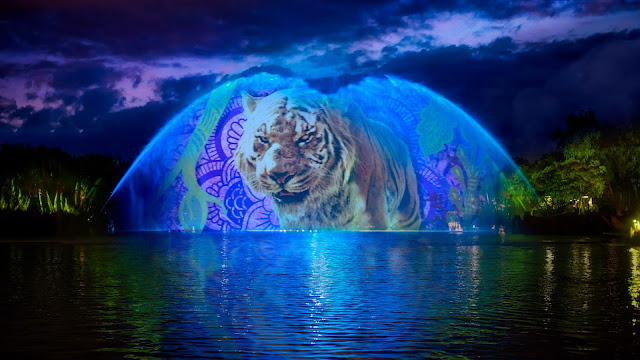 Evening Hours: One concern we all had was if there was no Jungle Book show, what would happen with night time touring at the park. For a time, Disney had 7:30 pm as the official closing time throughout September. That has now changed. For the month of September, the park will remain open until 9 pm allowing guests to enjoy all of the other evening events like the night safaris, the Tree of Life projections and new entertainment offerings despite the loss of the big day ending show. No announcement has been made about October and beyond though one can only presume it will stay open until about 9 pm as we wait for Rivers of Light. 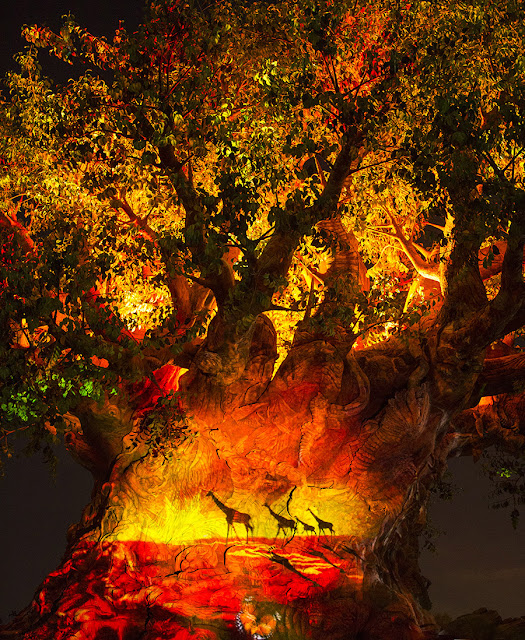 More details about Pandora soon: James Cameron and his sidekick, Jon Landau are going to Walt Disney World. D23 Destination D is holding an event at the resort on November 19 and 20 this year. As part of that, it was recently announced the creators of Avatar will be there to give a presentation along with Joe Rohde providing new details of the coming 12 acre land. Stay tuned for more information.

More from D23 in November: Disney has another presentation announced for the D23 event. It says in part:
It's unclear what this entails but certainly this event has the Animal Kingdom fan covered.