The Asafo aren't actually their own tribe. Instead, they are a warrior clan in the Akan area, and were powerful along the Gold Coast.  Essentially they were found in what is now coastal Ghana. The name "asafo" literally means war people. They derived mostly from the Fante people, enemies of the powerful Ashanti Kingdom. 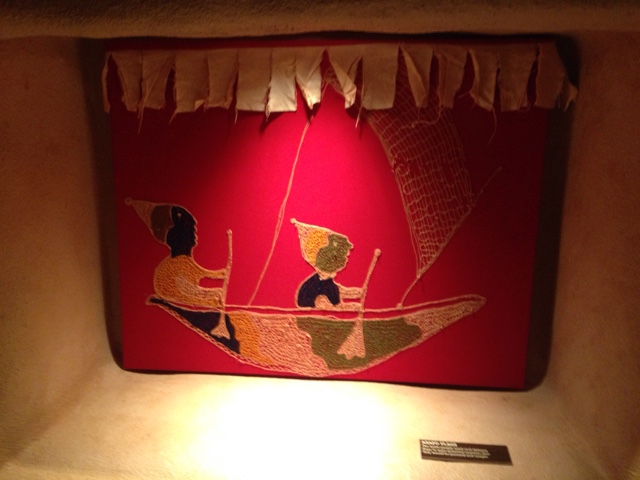 Flags were used by these clans for various reasons. The biggest reason was the promotion of a new captain. They were also used for social activities such as festivals or during times of unity and treaty.