Lion tailed macaques should be soon: As we reported months ago, the old tapir exhibit is being turned into a lion tailed macaque exhibit. This endangered primate species should liven up the Jungle Trek a bit. We know they are currently at the park off exhibit. And now, thanks to our friends over at WDWThemeParks, we see the sign for the Maharajah Jungle Trek has been changed to include the macaques. They should be on exhibit in the very near future. Stay tuned.

Rhino Day: Tomorrow is World Rhino Day so today's Wildlife Wednesday over at the parks blog is all about the plight of rhinos. I won't go into all the things effecting the world's rhino species, but the post does mention some of the wonderful work Disney and its staff is doing. For starters, Disney cast members created a comic book called Donal Bebek, which is widely read in Indonesia and addresses the near extinction of the Sumatran rhino (of which there are only 50 to 100 individuals left). And then there is the Horns and Heroes project which attempts to use art to help promote and raise money for rhino conservation. 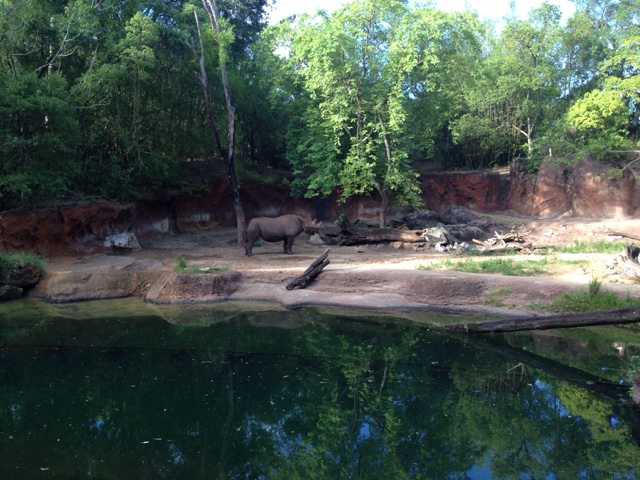