Y'All have to chill out: Remember back in mid August, there were several news reports about Disney's Animal Kingdom hours were being reduced to 9 pm in September and then, in October hours were being cut to 7 pm with an even further reduction for November and December. Do you remember what I said at that time? Just wait, Disney changes hours all the time and that I would be shocked if the park didn't stay open until sometime around 9 pm. Well guess what, kids? The park hours show throughout October and into early November that the Animal Kingdom is staying open until 8:30 pm, meaning you still will get night time park touring. As of now (emphasis on the term now), the park hours starting the second week of November show a closing time of 7 pm. My suspicion is that the park will stay open later than that (although by then the clocks move back an hour and its darker much earlier) and Disney is still trying to decide when Rivers of Light will actually open. Stay tuned and don't panic. 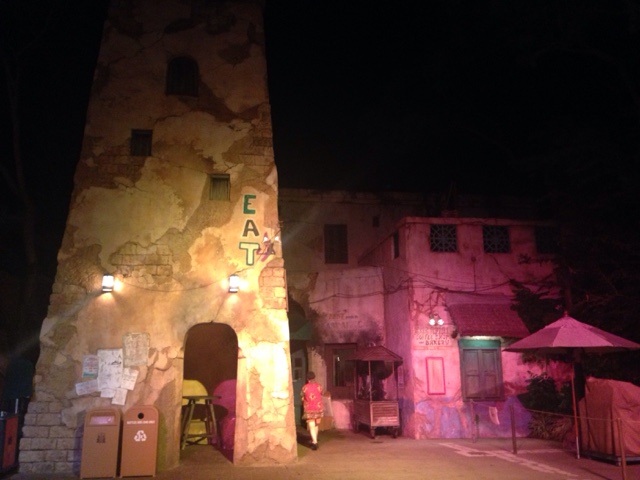 More Food, less Dollars: We recently did a post about the beautiful Nomad Lounge. Like a lot of Disney lounges, there is a small plates menu which recently received some big changes. For a review of it, you can check out wdwnt. They have added beef sliders with a tomato chutney type sauce and fish tacos. More interestingly, without changing the price, the vegetarian summer rolls got bigger and the pork ribs got more numerous. Plus, they added three more chicken wings to the portion plus reduced price. When was the last time Disney did that? 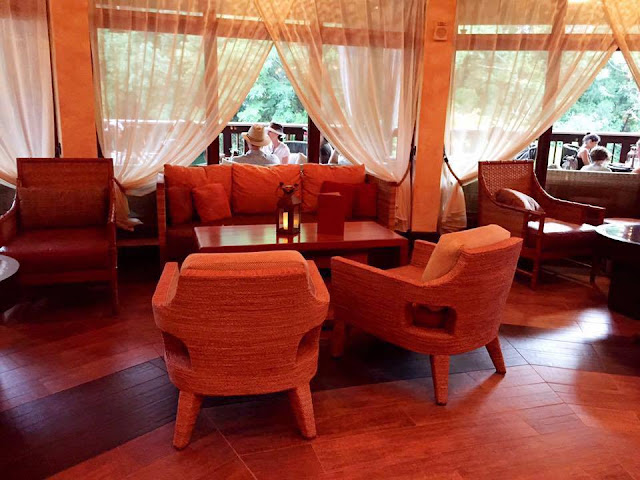