The Paroon Shark Catfish Has Returned: The trail leading up to the Tree of Life is now open. And, thankfully, we have the return of the amazing Paroon Shark Catfish. These gigantic freshwater fish are from 2 river basins in Indochina and critically endangered. So, its good to see its return. Thanks to Belle (@belle599) for the photo. 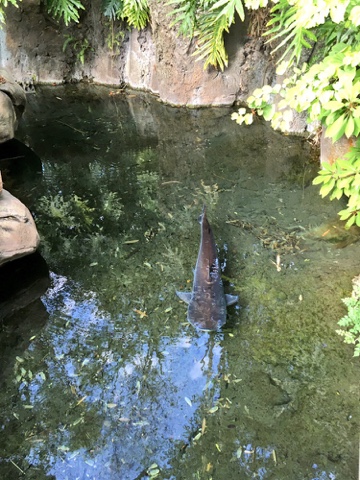 DisneyNature film: The next DisneyNature film is called "Born in China." It will focus on a giant panda family as well as a golden monkey and snow leopard family. Disney has announced that the narrator will be John Krasinski of The Office fame. Disney also has announced that donations will be made for every ticket sold, just like with past similar films. In this case, Disney will donate to the World Wildlife Fund to help protect the wild panda and snow leopard. 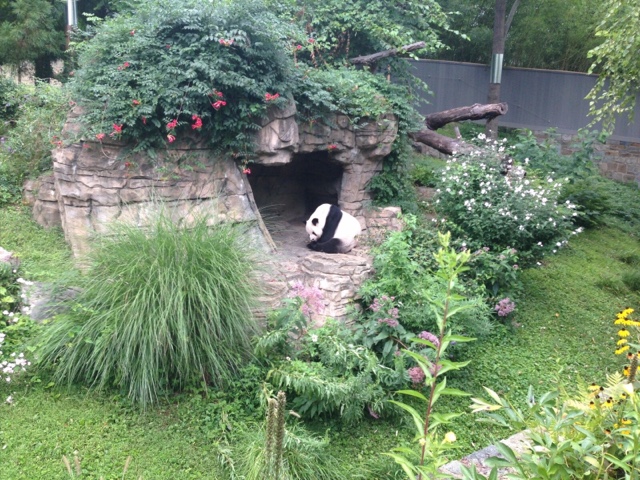