New Elephant Baby: Disney has recently announced the birth of Stella, a new baby African elephant born to Donna. Donna became pregnant in January 2015. Yes, that's right, 2015. This is Donna's third calf, with the 2 previous babies born in 2005 and 2010. The herd now numbers 10 elephants with three males and seven females. Stella is on exhibit periodically be on the lookout.


New Experiences: Disney will be testing some new animal experiences around the park. Disney has an agreement with Natural Encounters, Inc. to provide small animal encounters. Testing will mostly occur off hours but it is possible that some testing will occur during park operating times. Testing areas are said to include Dinoland, Discovery Island and Harambe. Live animal demonstrations could include birds, reptiles and small mammals. 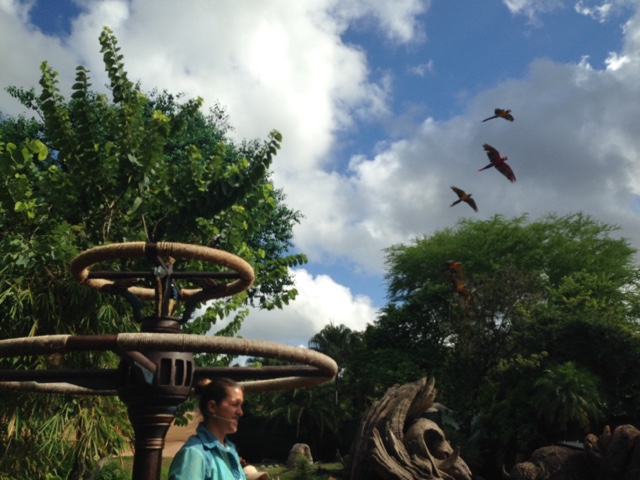