As noted earlier this week, Disney is planning on keeping the park open for additional 2 hours every night for resort guests at the Animal Kingdom during the summer. This is in addition to the 2 extra magic hours in the mornings per week. 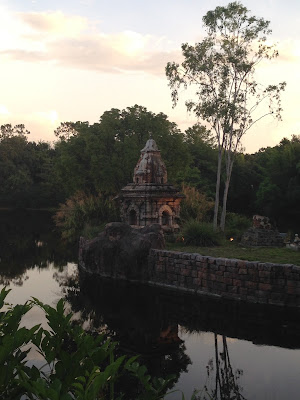 Initially, Disney had planned to keep this "extra" extra magic hours to just Pandora. However, in anticipation of big crowds, Disney just announced additional attractions that will be open every night from 11 pm to 1 am from May 27 to July 4. 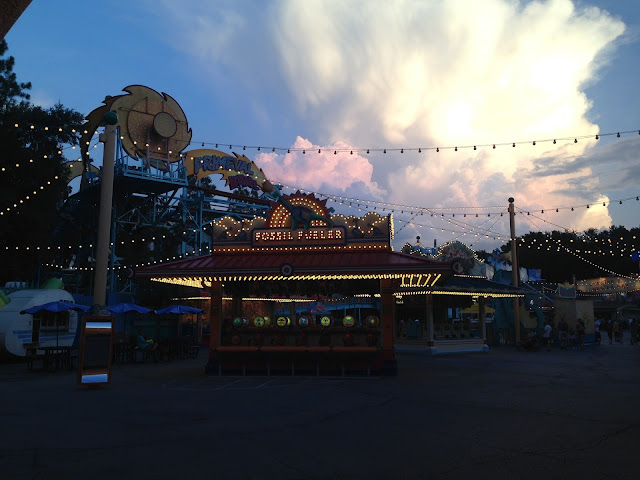 It is a rather strange group of attractions. The evening shows, Tree of Life Awakenings and Rivers of Light, will continue throughout that time. Expedition Everest will also be available. Primeval Whirl, Triceratops Spin and the Fossil Fun games will be open but not Dinosaur. Presumably, Harambe will shut down because the only added entertainment is the Discovery Island Carnivale. 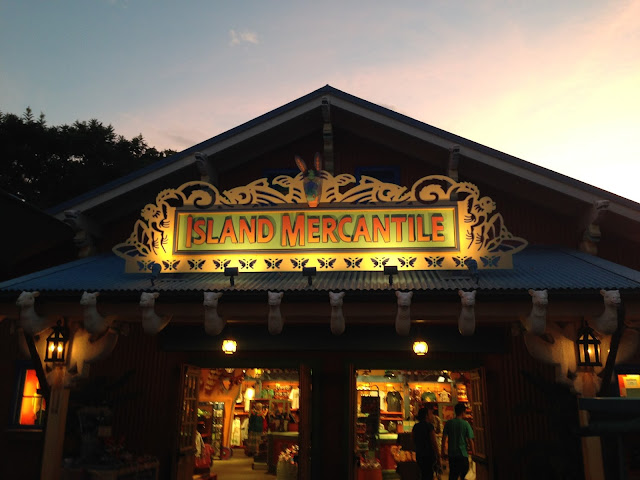 Also, select food and merchandise locations will be open.
Posted by Safari Mike at 8:11 PM