Minor Rivers of Light Changes: These changes are just for the pre-show. The "acolytes" who can be seen during the show on the boats, now walk among the crowd just before the show begins. I suppose this is an effort to create excitement. They'd probably be better off having Timon and Baloo doing this but so be it. 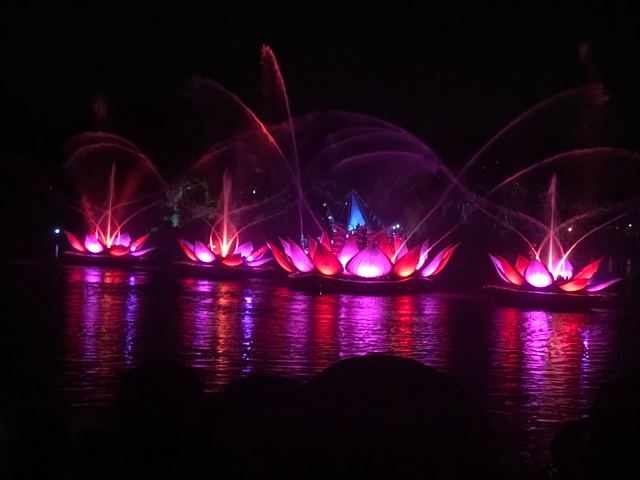 Pandora does not equal more people: Rumors are circling that Disney may soon announce some layoffs. According to some sources, Disney has not experienced any type of attendance bump from the opening of Pandora. While the land itself is obviously crowded, not many if any guests have taken a trip because of the new land. That is, Disney is cannibalizing its own attendance instead of having additional guests. This is nothing new. The same sort of issue occurred when the park opened in 1998. For that reason, as well as poor numbers from ESPN, insiders are expecting some cuts soon. 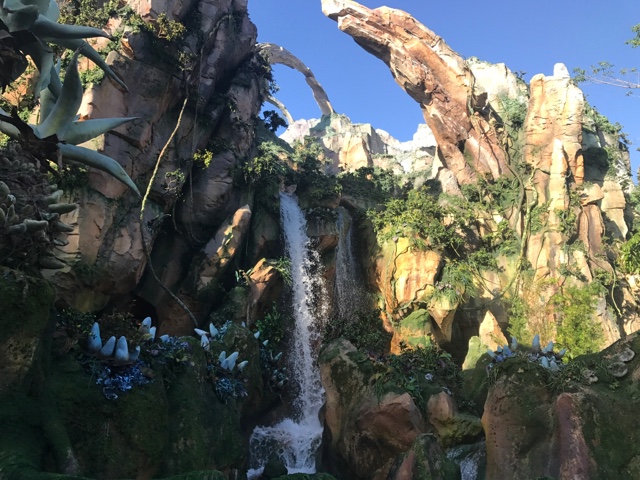