Well, the Sumatran tigers now have some competition as there is a new baby animal at the park. A hippo! 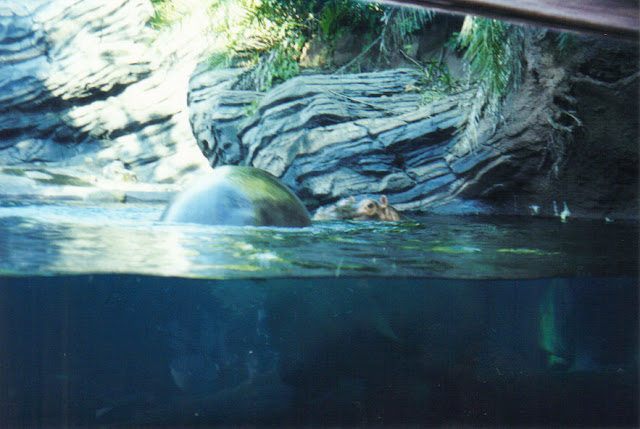 Hippopotamuses are popular zoo animals for sure. And Disney does a great job displaying them where you can see them where they really shine: underwater. Even still, hippos though incredible impressive are not generally considered to be cute. That is, except baby hippos. 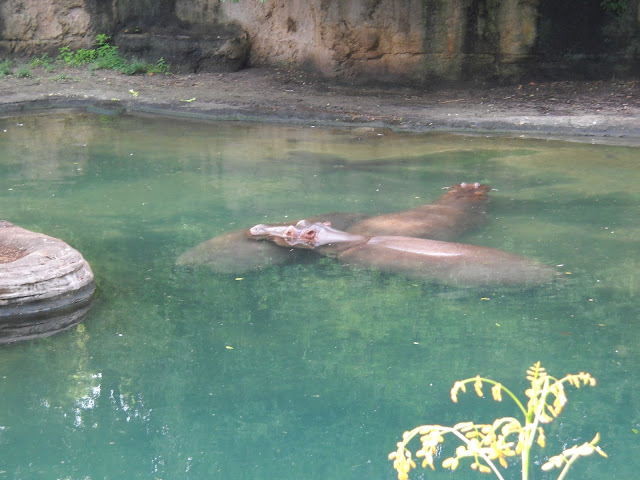 Fiona, recently born at the Cincinnati zoo is a social media star. A baby hippo at Disney would likely generate similar love from twitter, facebook and the like. Though a baby hippo would have to compete with the new Sumatran tiger cubs. Unlike the tigers who highly endangered, hippos are listed as Vulnerable, which means unless conservation improves they will be listed as endangered in the future. There are somewhere in the neighborhood of 125,000 to 150,000 hippos in the wild but they are subject to unregulated hunting. Zambia and Tanzania have the largest populations. Like the tiger, the hippo is part of a SSP or Species Survival Plan wherein zoos across the country cooperate to ensure a healthy captive population. 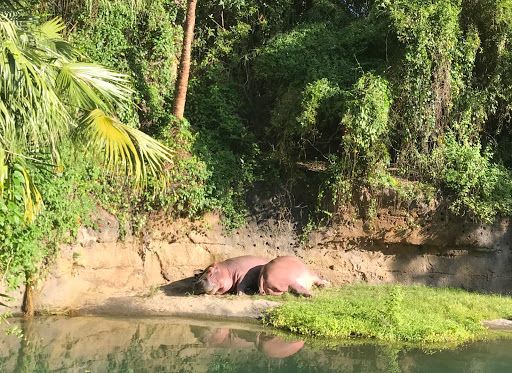 The Mom, Tuma, and her new calf should be visible in the exhibit right away. Unlike tigers, hippos are not born helpless.