Review of the the Bird show at Harambe

Remember the bird show in Harambe.We do and we talked about it during the recent Year in Review episode of Radio Harambe. 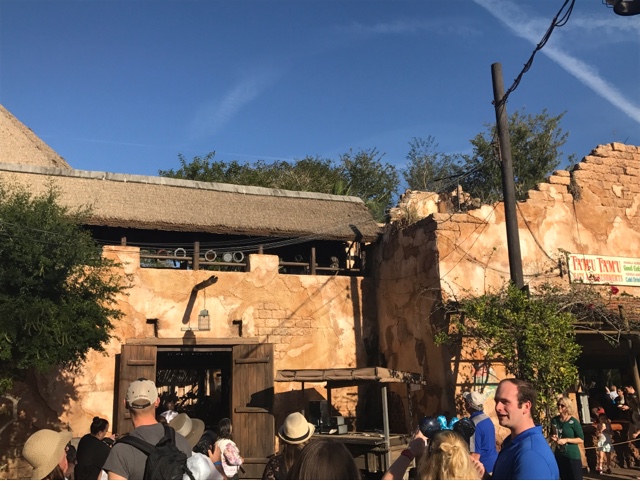 The Harambe show was really just a short, lite version of the Flights of Wonder show. There was a similar show in Dinoland. I still wonder if Disney plans on doing something like this again. Heck maybe while Flights of Wonder is being converted into the Up show. 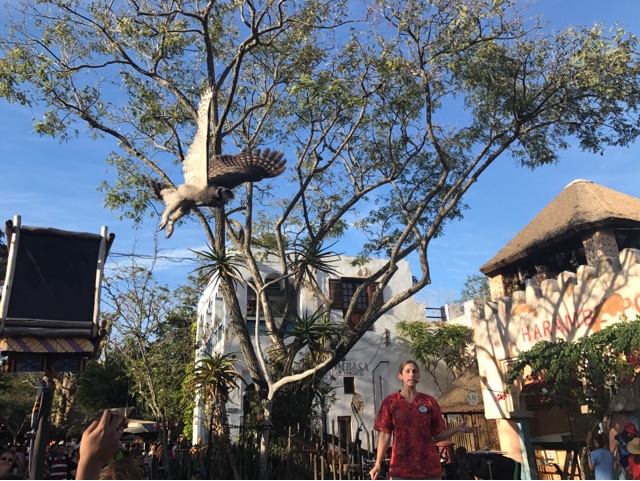 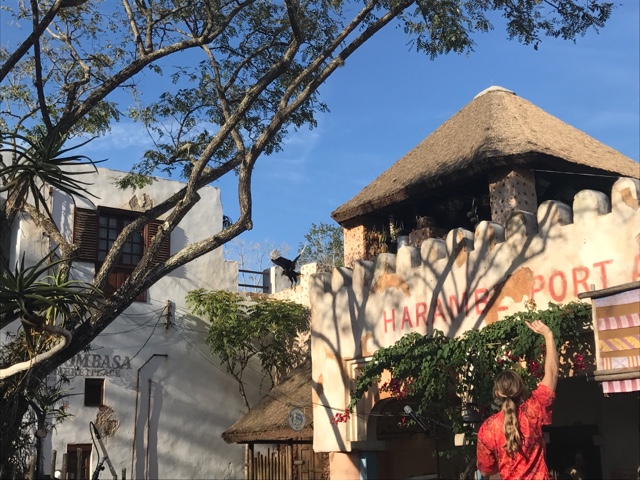 This show used three to four birds much like its Dinoland counterpart. Here, we had an owl and a ground hornbill fly over the town. Also, they brought out the African grey parrot who counts to 4, a standard on the Flights of Wonder schedule. 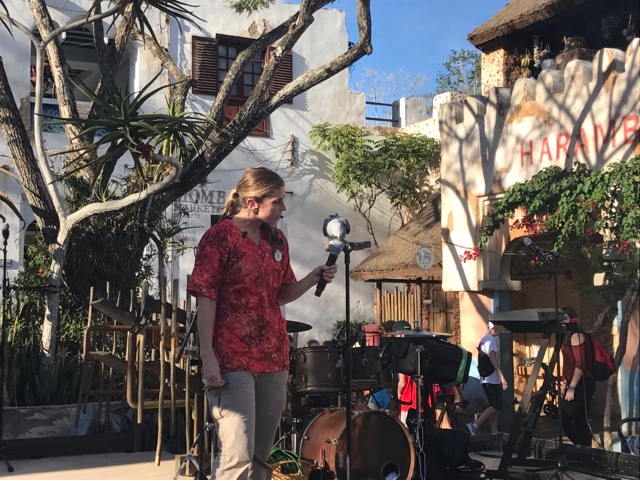 These did show birds doing what they do best. And its very impressive having an owl fly over your head or a colorful toucan whiz by your ear. 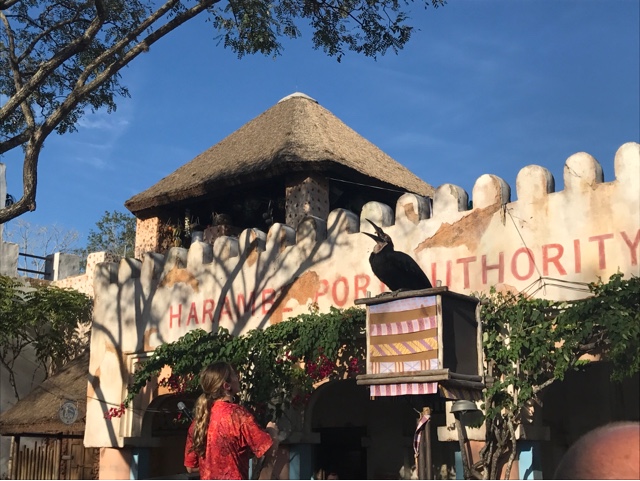 I do hope Disney does more of these kinds of shows in the coming months. They are only about 10 minutes but do a nice job getting people impressed by birds.