New Warnings: Disney has begun a process of handing out cards as guests queue up for Avatarland's thrill ride. The pamphlet indicates the lack of bathrooms in the queue and the issues with the seating and restraints. However, more importantly, it goes into details about safety warnings for people with heart, back and neck issues as well as people susceptible to motion sickness and who are pregnant. This is similar to Mission Space which after several incidents passed out cards and provided a less intense option. While I do not foresee a less intense option for this attraction, there have been incidents. I personally know someone who required CPR while riding this attraction. It can be intense. 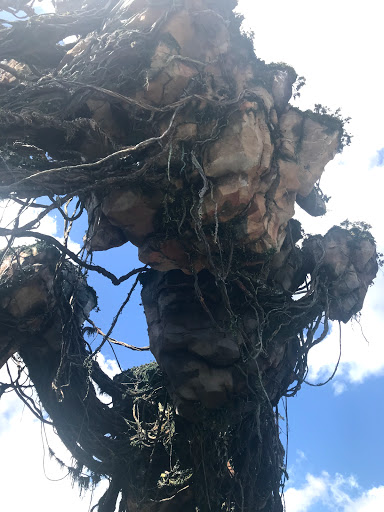 Anniversary Tour: You can now start booking "A Path Less Traveled: Disney's Animal Kingdom's 20th Anniversary" tour. This limited time tour is $59 (includes a snack) and will run daily from April 1st to May 5th. The tours begin at 10:30 am and continue throughout the day. It includes the Caring for Giants tour, a trip backstage to Rafiki's Planet Watch as well as a look at the purple martins' nesting area backstage. It concludes with VIP seating at Rivers of Light. 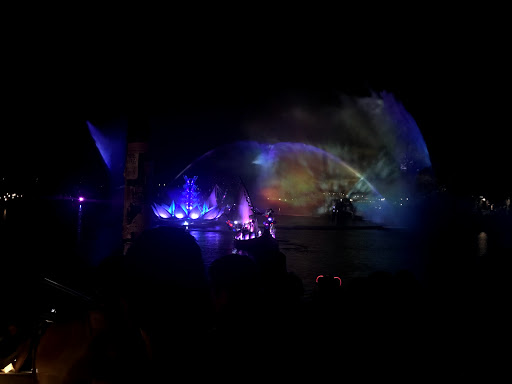 Musical Acts Gone: Two acts that have been providing entertainment at the Animal Kingdom for some time are leaving this month. The duo, Chakranadi, has stopped playing in Anandapur. Over in Discovery Island, The Sunset Serenatas, an act playing a Paraguayan harp is also leaving the schedule. No replacements have been announced. 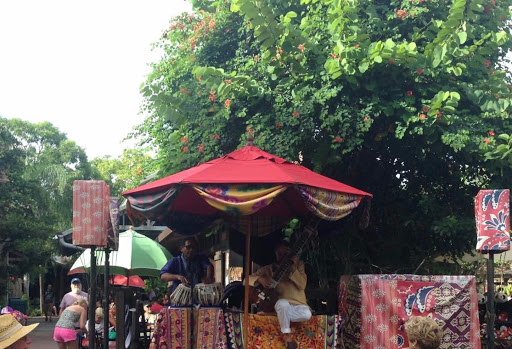 Party for the Planet: Every year, on Earth Day, Disney celebrates the planet and the Animal Kingdom's birthday with a little party. This year it will be a lot bigger and longer since it is the park's 20th birthday. New food items will appear at the various food booths, dance parties will begin and get ready for Tiffins Talks. At that restaurant, you will be able to learn more about the animals of the park while enjoying your meal. As part of the special anniversary, a new Donald Duck takes over Dinoland party will begin, as well. 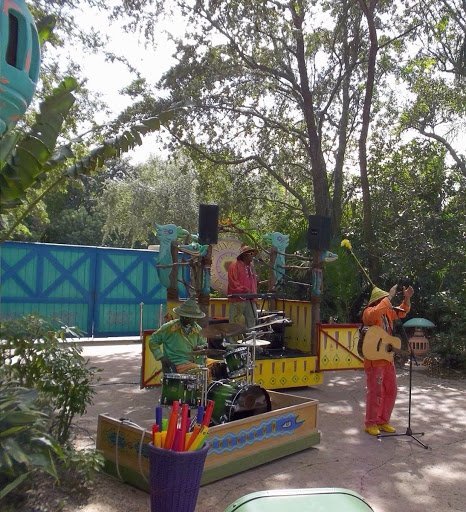 Wild Africa Trek Sponsors: Otterbox, who makes various phone cases, have become the official sponsors of this tour. While it is not believe the tour will be effected in any way, new signs have sprung up. Otterbox has already released a Magic Kingdom design on sale at the parks and it is anticipated more designs will follow shortly. 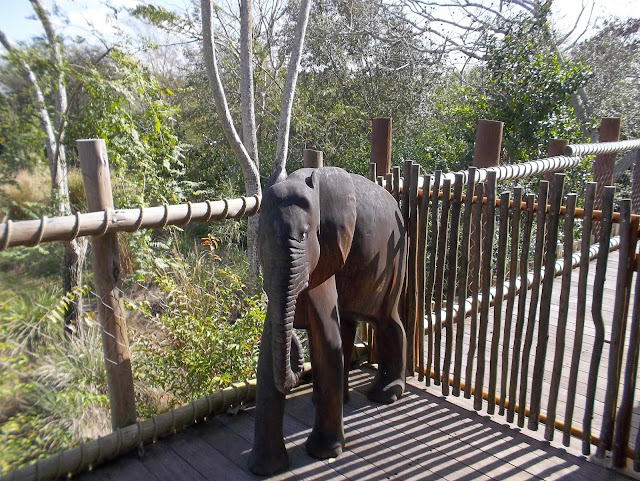 Rafikis' Tour: Speaking of tours, a new tour has begun at Rafiki's Planet Watch, and the best part is, its free. The tour is 30 minutes and takes you to some backstage areas. You will get to see 2 of the following 4 areas: the hospital, the science center, the nutrition center or the invertebrate 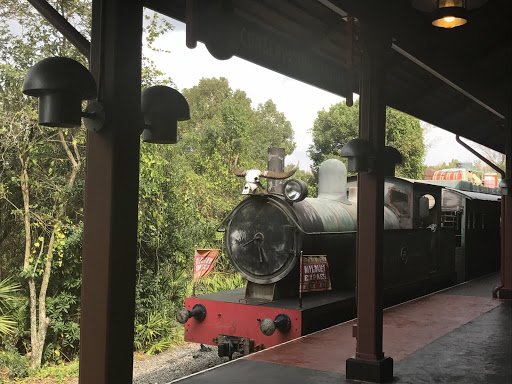 building. This seems like a terrific idea to allow guests to get a sneak peek at some of the machinations of animal care. The tours are first come, first serve with sign ups at a table at the Planet Watch. Each tour can accommodate 16 guests.

We wanted to talk more about conservation, since that is what this is all about! So Safari Mike decided to go podcasting on his own and create a short little show about conservation. In this first episode, he talks about Pandas.

Posted by JamboEveryone at 2:10 PM No comments:

Disney's Animal Kingdom News for February 7, 2018: Bring on the Caballeros

Bring on the Caballeros: Two of the three caballeros are now appearing on Discovery Island. Every night (until at least May 8th), Viva Gaia performs during the Carnivale dance party in the hub of the park. Jose and Panchito are now joining in the party. Sadly, Donald was not invited. 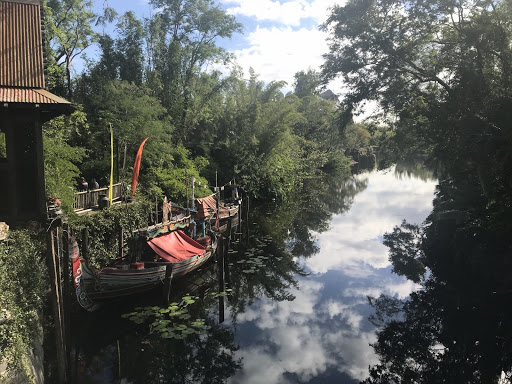 We have a name: The replacement show for Flights of Wonder, which closed on New Year's Eve, has been given a name. It is called "Adventurers' Meet UP! A Great Bird Adventure." The opening date will be in time for the park's 20th anniversary which is April 22, 2018. 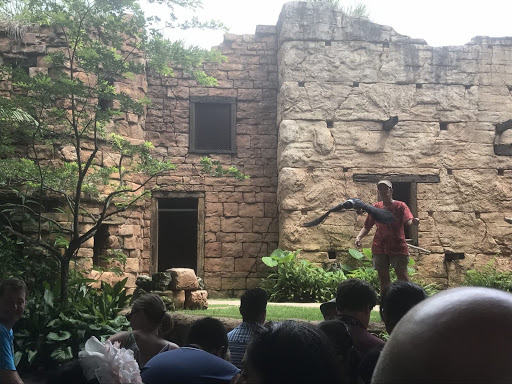 Email ThisBlogThis!Share to TwitterShare to FacebookShare to Pinterest
Labels: Adventurers' Meet UP, animal kingdom news, flights of wonder, up

Expedition Everest is not only an amazing thrill ride, but it is also one of the great examples of what Imagineering can do. In this episode Safari Mike brings us 10 things we never knew about Expedition Everest...although Dave did know a few. Asante Sana and Enjoy!

Posted by JamboEveryone at 2:42 PM No comments: