Tiffins Talks: Tickets are now available for this special event honoring the park's 20th anniversary. Imagineers and other important people to the park will give talks while you enjoy a meal at the signature restaurant. This includes Joe Rohde on April 25th. Dr. Anne Savage, the Conservation Manager and one time guest on Radio Harambe is also scheduled to give a talk on May 2nd. The event costs $165 per person and naturally includes food and beverages. 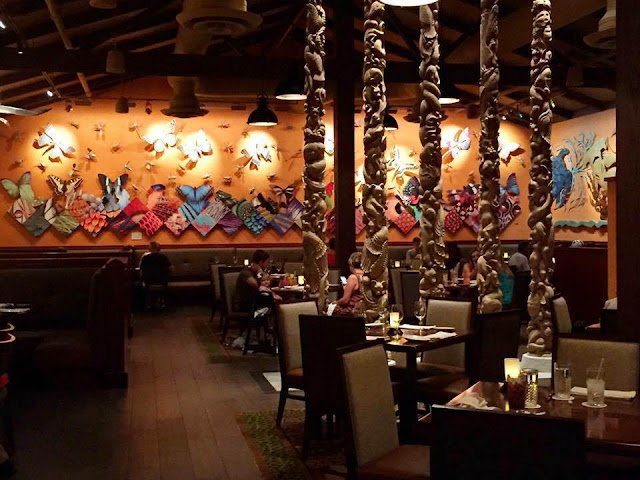 New Costumes: One of the ways Disney is celebrating the park's landmark anniversary is with new cast member costumes. You should begin to see them around the time of the actual anniversary date, April 22nd. The initial wave of changes centers around the various locations at the Oasis and Discovery Island. Additional changes will happen in the coming months. 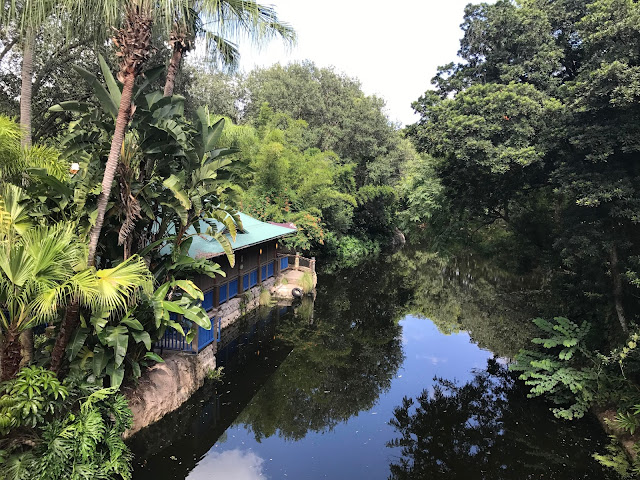