Disney Park News for April 18, 2018: New Burudika CD coming and gearing up for the 20th

New Burudika CD: Wassalou is the band name on the CD, but Burudika is how Disney fans know them. Without any doubt, the best live band on Disney property released a CD awhile back. If you haven't purchased it at Mombasa Marketplace or downloaded it on ITunes then you need to. But in great news, Burudika is back in the studios and a new CD will be released later this year. According to the band, it is hoped it will be released this summer. 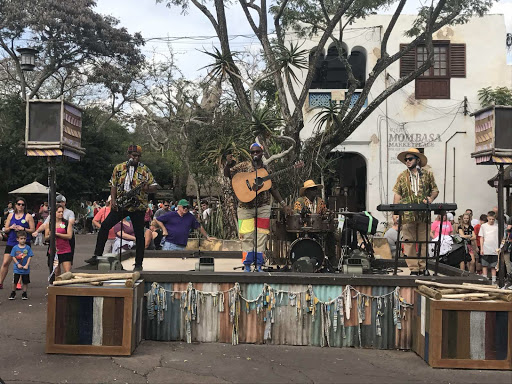 20th Anniversary Merch: Lots of new merchandise for the 20th anniversary of the park has been released. The actual day is Sunday April 22nd, but the merchandise has been out for a bit. 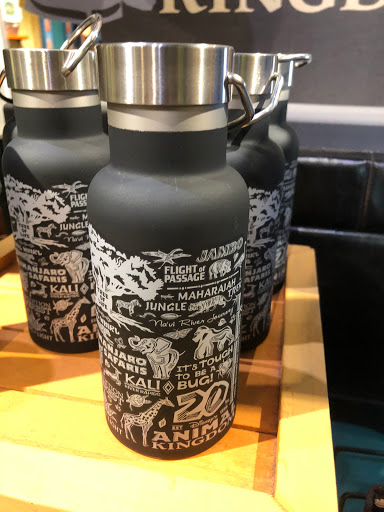 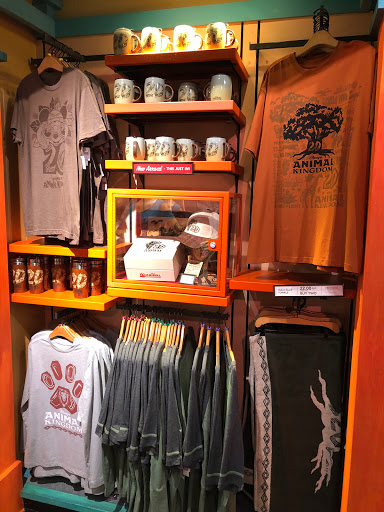 The shirts aren't too bad either. Though I am not sure what one would do with a wooden bill baseball hat. 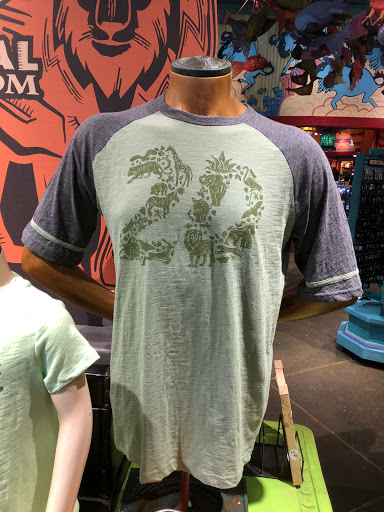 Up show opens: As we posted on Tuesday, soft openings of the new Up bird show have begun. Fortunately, Dave was in the right place at the right time and got to experience it. Basically, there are a lot of issues. Bad writing, birds not following directions and other hiccups. The grand opening will be on April 22nd for the anniversary. 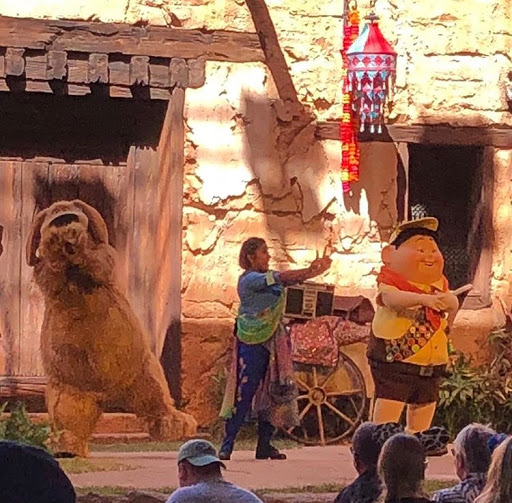