Lion King Dance Party: The new Hakuna Matata Time Dance party will be happening on Discovery Island starting in January. It is a celebration of the 25th anniversary of the movie. Timon and Rafiki will be dancing too. It will end in September of 2019. 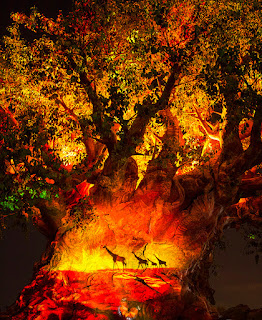 So Long Planet Watch: According to Cast members, they have been told the attraction, petting zoo and show will be closed permanently on October 21st. This is obviously a stupid cost cutting measure. It is unclear if the space will become empty space or they are planning a replacement. Tune into Radio Harambe soon for an homage to the attraction. Please note Disney has said diddly squat so far on the issue. 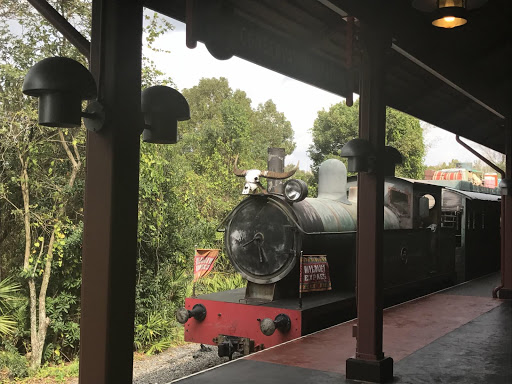 Rivers of Light: Disney has really put a hammer down on cast members involved in entertainment. The latest is that the shamans who make the show better, are being cut completely as of September 29th. Really Disney? 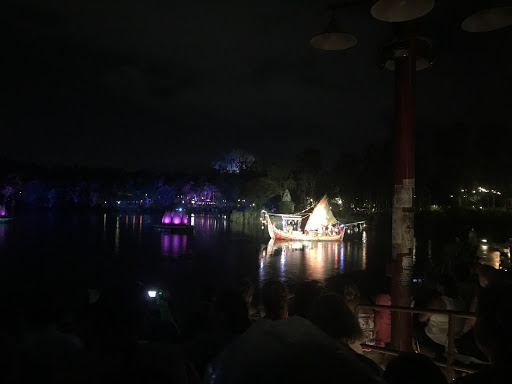 Hours: Take a look below at the hours. They are kind of all over the place. So if you're down there, plan accordingly.

New Rhino Tour: A new tour similar to the elephant tour. Its a 60 minute guided tour. You go backstage and may even touch a rhino. Booking the tour starts on September 22, World Rhino Day. It will be $40 with discounts for AP and DVC members. Guests must be 4 years old. 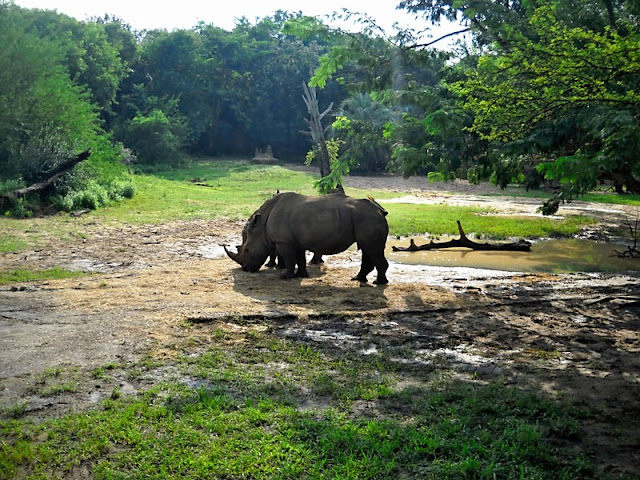 New Food items: I know, food changes are common, but here are some. At breakfast, you can find french toast sticks at Pongu Pongu. I guess the Na'vi are french? Halloween popcorn buckets are available in Harambe. So naturally, the candy store has Halloween cupcakes. The Starbucks now has yogurt parfaits, not a bad breakfast option. 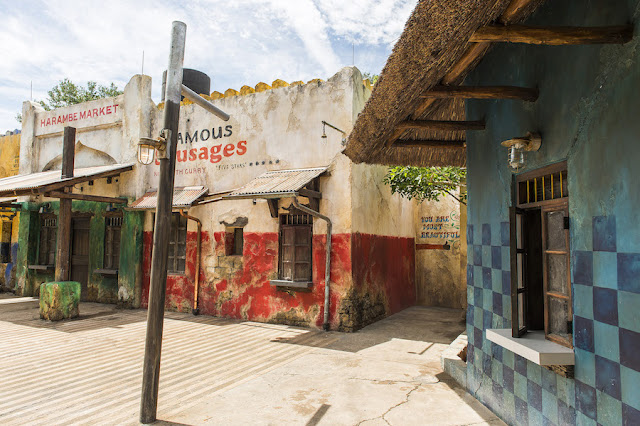 The park does serene well. We all know it. Even when you first walk into the park, the mood is one of quietness (which can be hard to pull off at rope drop). For certain, Pandora is not serene. At least not yet. The place, especially first thing in the morning, is a mad house. 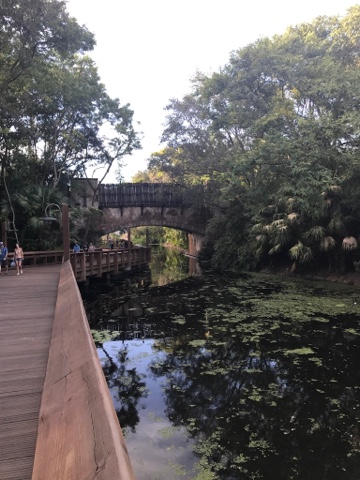 In creating Pandora, the imagineers have given us another example of that peacefulness they are so good at creating with this path that leads from the theater district of Harambe - where the lion king show plays - to Pandora near the gift shop and Sa'tuli Canteen. 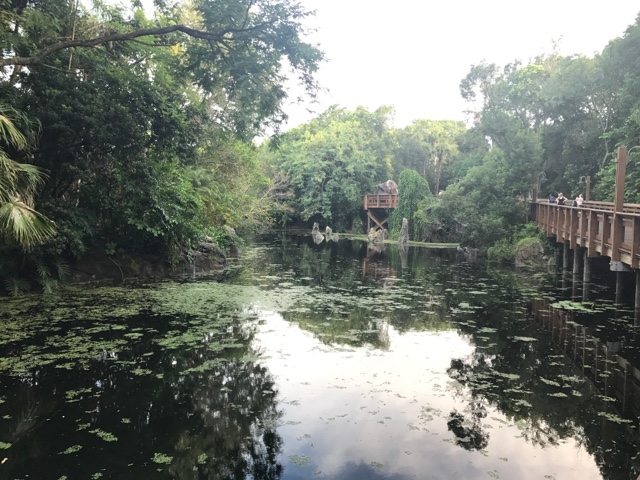 In the middle of the day, there is often no one using this area, and it is very pretty walk along the Discovery River. 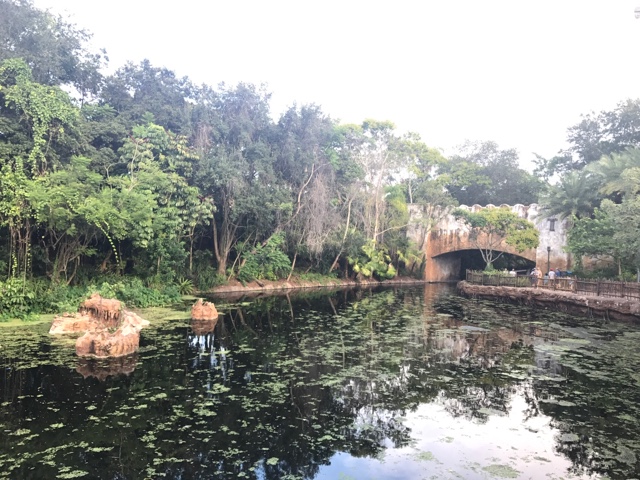 At certain times, there is even entertainment there. We walked the path around lunch time and found a duo performing creating even more ambiance. 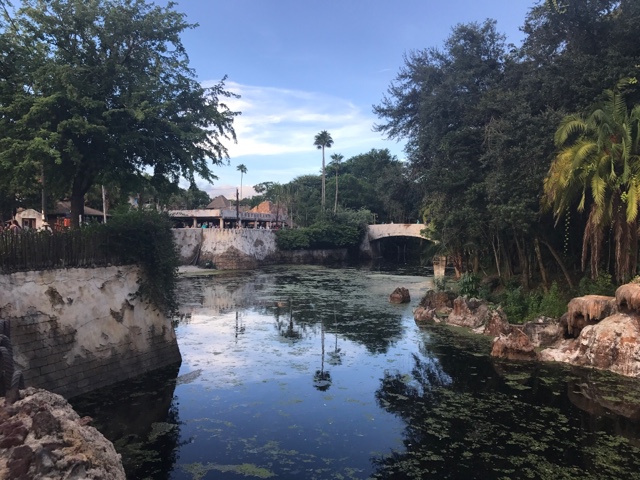