Construction: there is fairly significant construction happening around the Tree of Life. Big enough for a new animal exhibit? Let’s hope so. We are always advocating more live animals at the park. 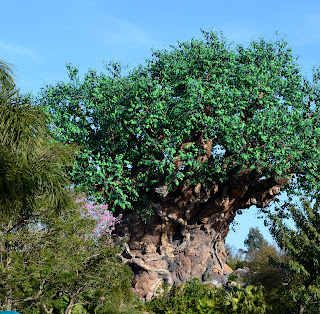 Lion King: rumors have resurfaced that Disney wants to bring in a lion king dark ride. However, it won’t be based on the animated classic. Instead, Disney allegedly wants to focus on the live action remake coming out later this year. Since these remakes have been consistently doing well, Disney can only assume they will have another hit. It is also alleged that the ride will occupy space next to Festival of the Lion King where the path to Avatarland resides. However, there is backstage stuff just behind the festival’s show building as well as the service road that encircles the park. I guess we shall see. 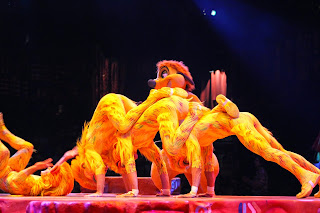